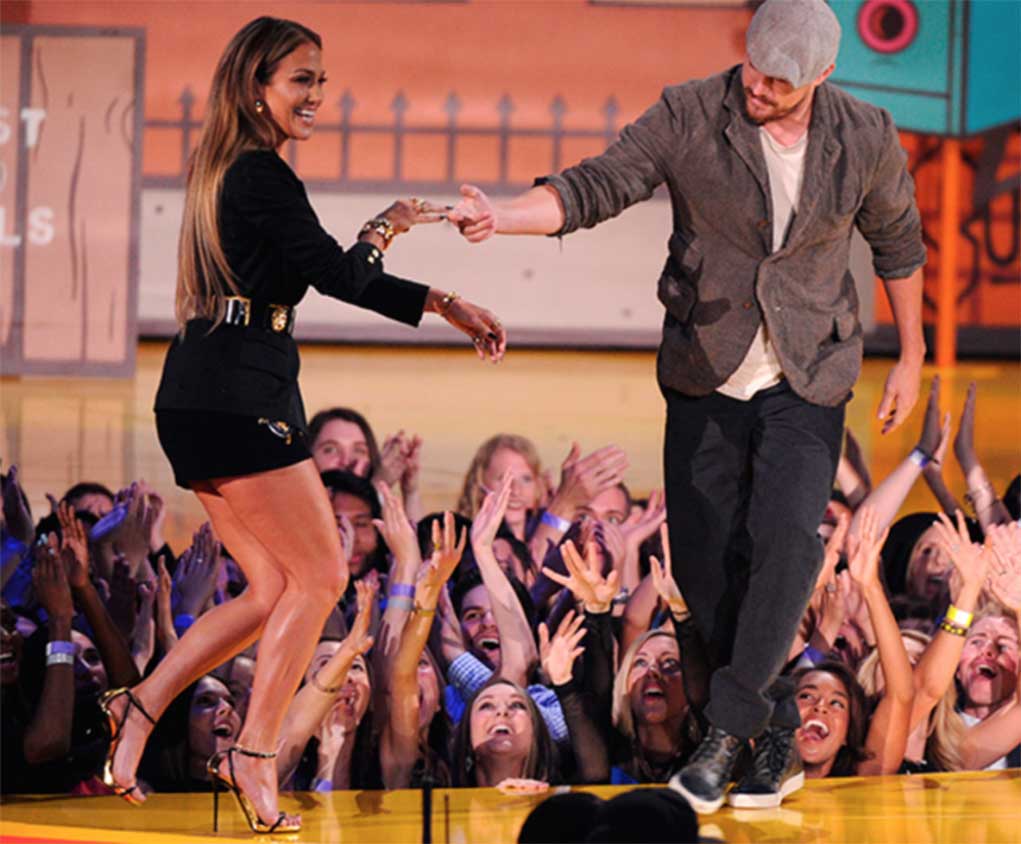 If Jenny from the block had her way, Channing Tatum would be giving her a taste of his Magic Mike! But according to what we’re told, Tatum “isn’t interested.”

You’ll recall back in April, J-Lo came across the ‘Magic Mike’ actor during her spot at MTV Awards. “Jennifer Lopez took the reins and commanded Channing Tatum to get to twerkin,” a source recalls. “J.Lo was none too pleased when the boys moved to the side of the stage to give her a moment to say a speech.” Since then, sources say she’s been pushing up on a very married Channing Tatum — with Tatum “paying her no mind.”

Did J-Lo pulling out all the stops to trade in Casper [who was previously busted trolling a trans]. I don’t know … What do you think? Let’s Go!