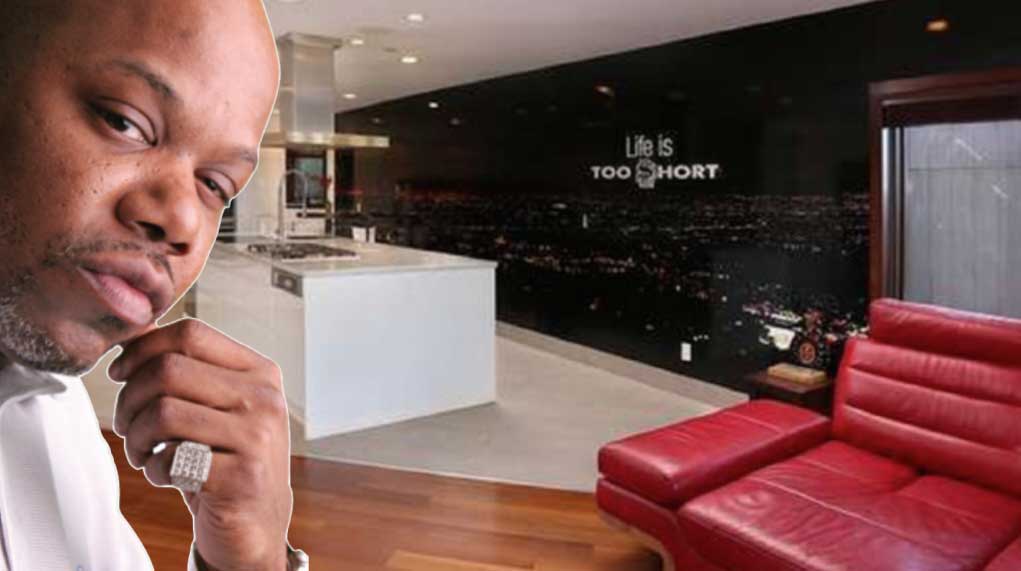 HSK Exclusive – The Hollywood Hills residence that Too Short once called his home is reported empty and vacant, after insiders say the Oakland emcee was recently kicked to the curb!

We’re told that the rapper’s residential dilemma comes four-months after Short allegedly fell delinquent on his rent. How much rent we’re talking about remains unknown — but we can tell you that the current average cost to lease a spot in the Hollywood Hills is listed at about $5,557 a month.

“You shouldn’t spend more than roughy 30-percent of your income on rent.” -Financial Experts

“Too Short got kicked out of his house because of his manager, David Weintraub. Now he’s gotta rent an apartment and map out a budget.”

Additional details surrounding this exclusive HSK report are coming in, which could explain why this happened. Be sure to check back to get the latest …