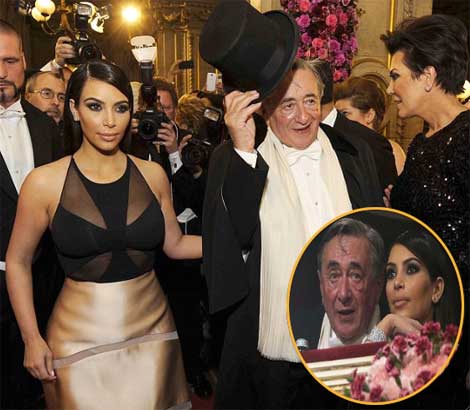 Kris Jenner seems to be trying to mask her Madame, behind door number one … leading to TMZ’s report claiming Kim K stormed out of Thursday’s Vienna Annual Opera Ball after “some white dude came up to her in blackface… acting like Kanye… [saying] he would dance with her if the orchestra played N*ggas in Vienna.”

Insiders suspect Jenner is using that report to cover her azz. Know why? Not only is there NO picture proving the “some white dude” exists (despite the building being packed with photographers), sources say the real story is the man behind the event, 81-year-old Austrian billionaire Richard Lugner, paid Kim Kardashian “$500,000 for her escort services.”

“Kris Jenner seemed to be thrilled… seen laughing and smiling while her daughter fulfilled her obligations.”

A daytime impromptu press conference — with a reported 50 European media outlets in attendance — revealed obvious tension between Kris and Kim, who displayed great displeasure with the situation. It became obvious Kim’s displeasure was with her momager.. after a reporter ask Kim if she “would be doing a lot of ‘dancing.'” 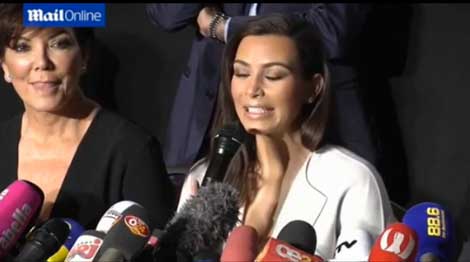 “My mom will be doing a lot of the dancing. I don’t love to dance, but I’m fascinated by it. So I’m excited to see everybody else dance. And I’ll dance a little bit but…”

Sources suspect Kim nearly bombed the half-a-mill gig, looked uncomfortable and ‘would not get close to Lunger during the ball.’ Lunger — reported to have struck a deal ‘to be alone with Kim’ — told media members, “Kim is annoying me because she’s not sticking to the program… The guest should be with me and not anywhere else that is not agreed upon.”

“Paris Hilton has done it, as has Carmen Electra and Dita Von Teese.”

Here’s what the Daily Mail reports:

“Celebrities who have attended the opera with Lugner in the past have reportedly been paid for their appearances. Numbers as low as $150,000 and as high as $1m have been whispered about. There has also been reports that the women get to borrow expensive jewelry for the Ball. Lindsay Lohan was memorably a no show at the event in 2010 after promising to appear. Paris seemed to enjoy her time with the older businessman in 2007.” 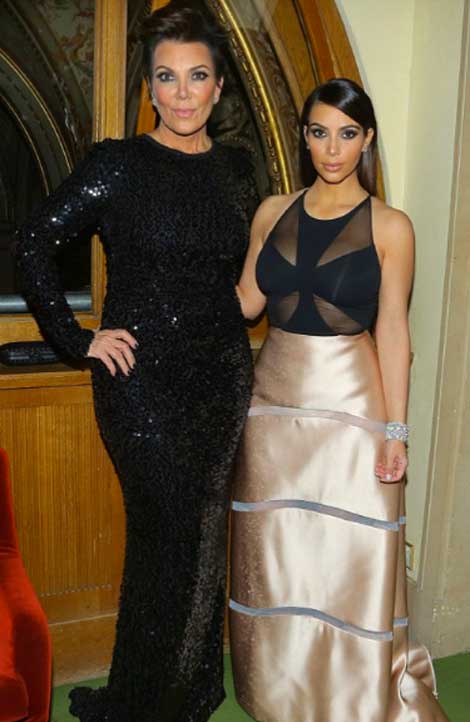 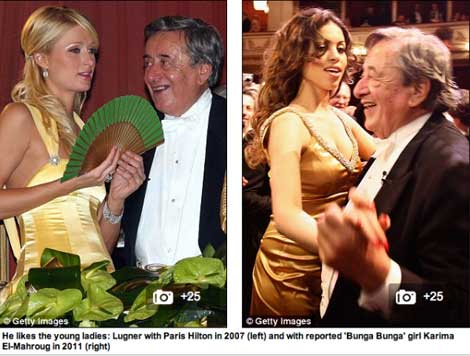 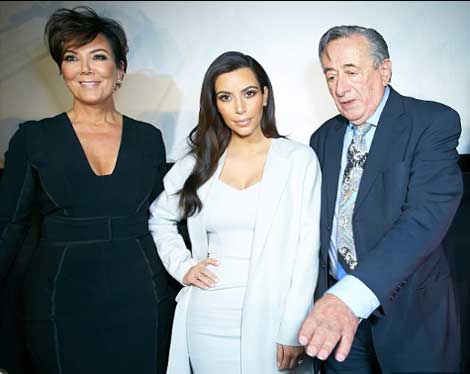