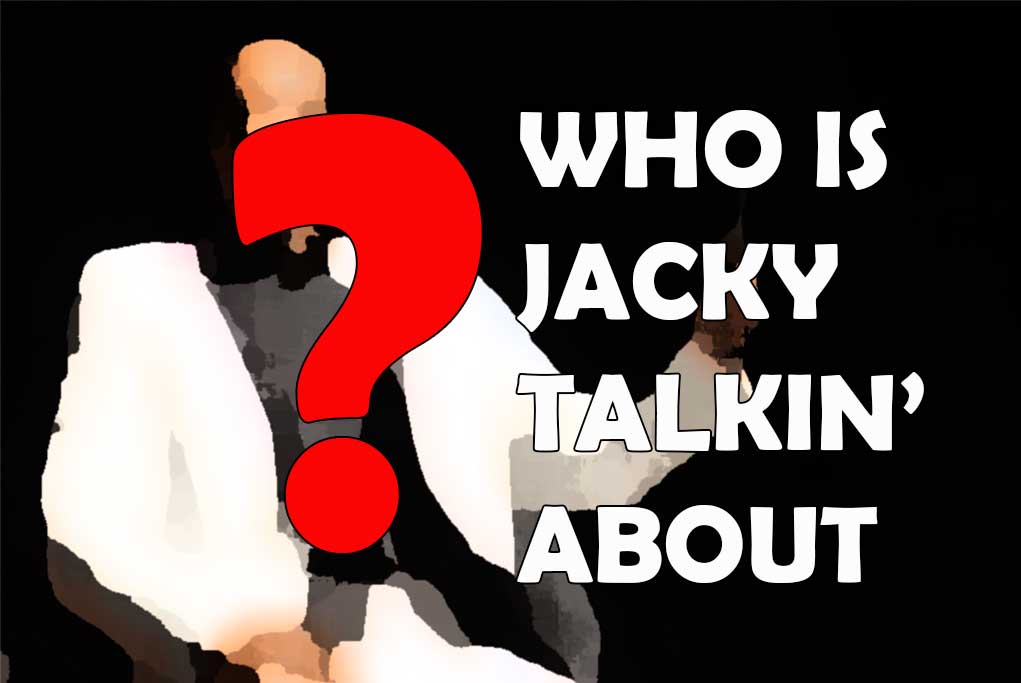 Dallas was the city where this R&B singing blind item was caught french-kissing another man backstage, just a few years back. It’s a groupie situation that may have set the stage for why our blind item’s current BF doesn’t love the ties he keeps with his fans.

“His boyfriend was mad at him & they were fighting because his boyfriend thought he was getting too close to his groupies.”

According to industry insiders, the identity of our blind item’s boyfriend is revealed in his “Put That Woman First” music video — timecode 2:57, to be specific. That’s where you’ll see dude’s bromancer, “holding an umbrella walking with a woman in the rain.”

“My husband and I saw him giving his boyfriend a rose and they hugged and kissed afterwards. I was shocked!”