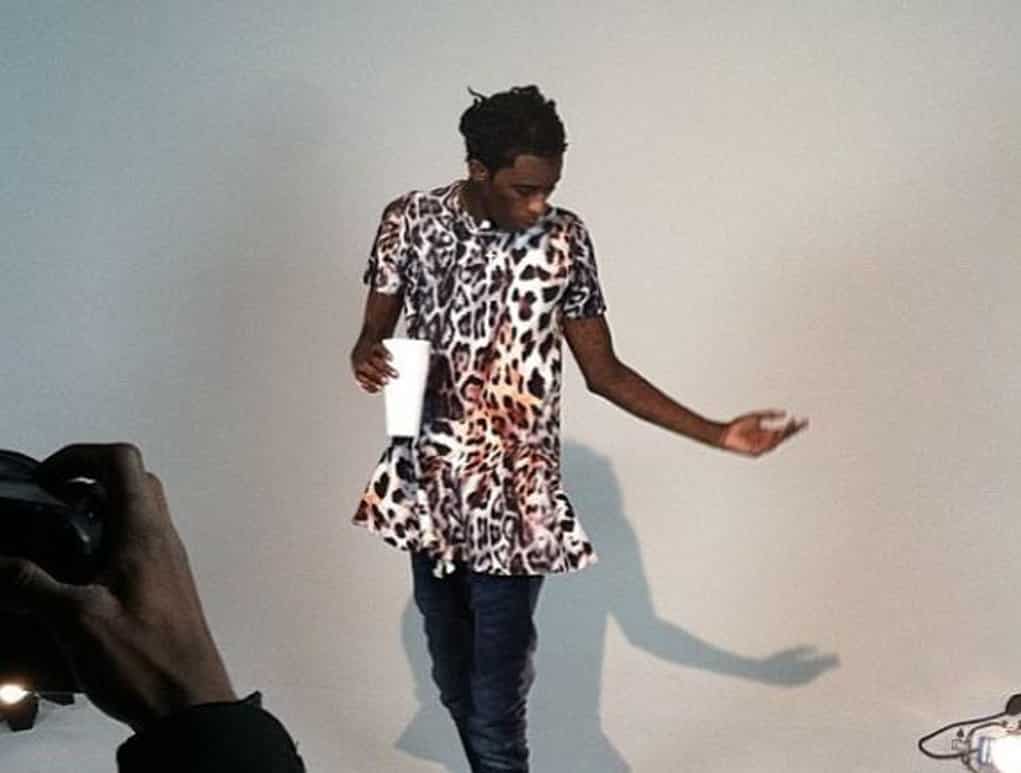 Young Thug had some man-on-man action playing on the TV in the studio while he was recording.

We already know that Thugger prefers dudes and his previously relationship with Jerrika Karlae was a financial one as she was acting as his beard to throw off the scent of what he’s really into.

As previously reported, his sister, Amina, is his manager and wants Young to stay closeted and appear as a straight thug rapper.