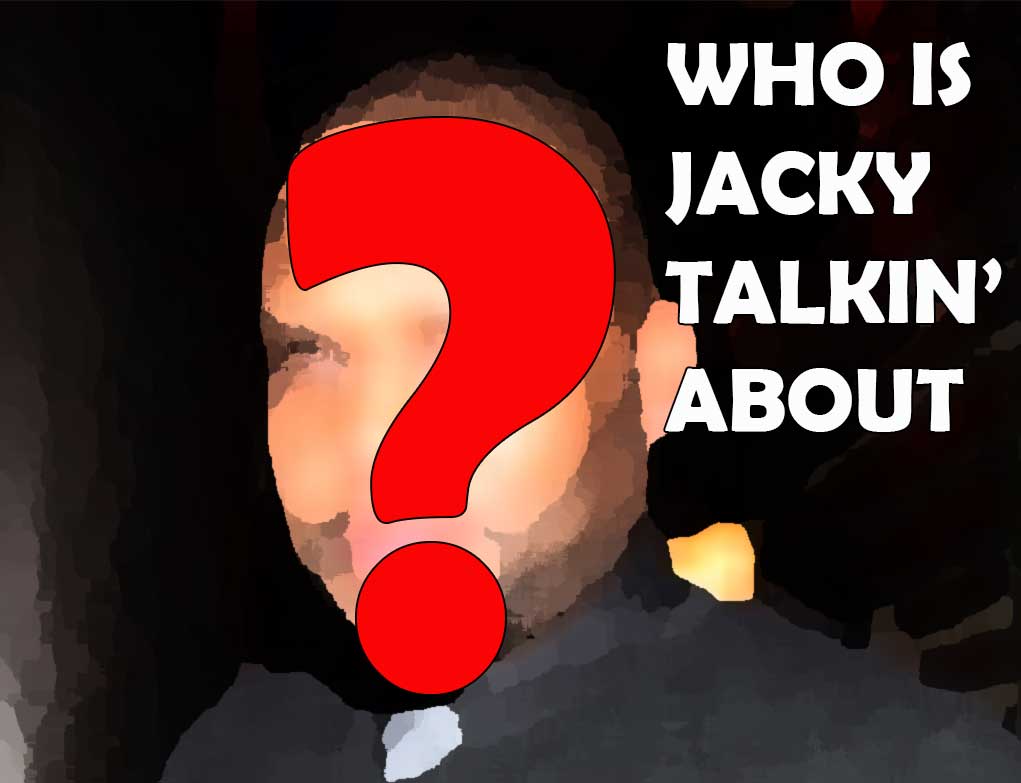 Once upon a time … our blind item wasn’t just a struggling actor, he was a common errand boy! Just ask Carl Anthony Payne.

His journey straight outta Compton, to Hollywood didn’t begin until he started playing for the OTHER team … Miguel Nunez knows exactly what I’m talking about.

That’s the very reason why — after two kids, and nearly two-decades — our blind item’s wife cites ‘irreconcilable differences’ between them!

“She filed for divorce because she grew tired of sharing him with other men.”