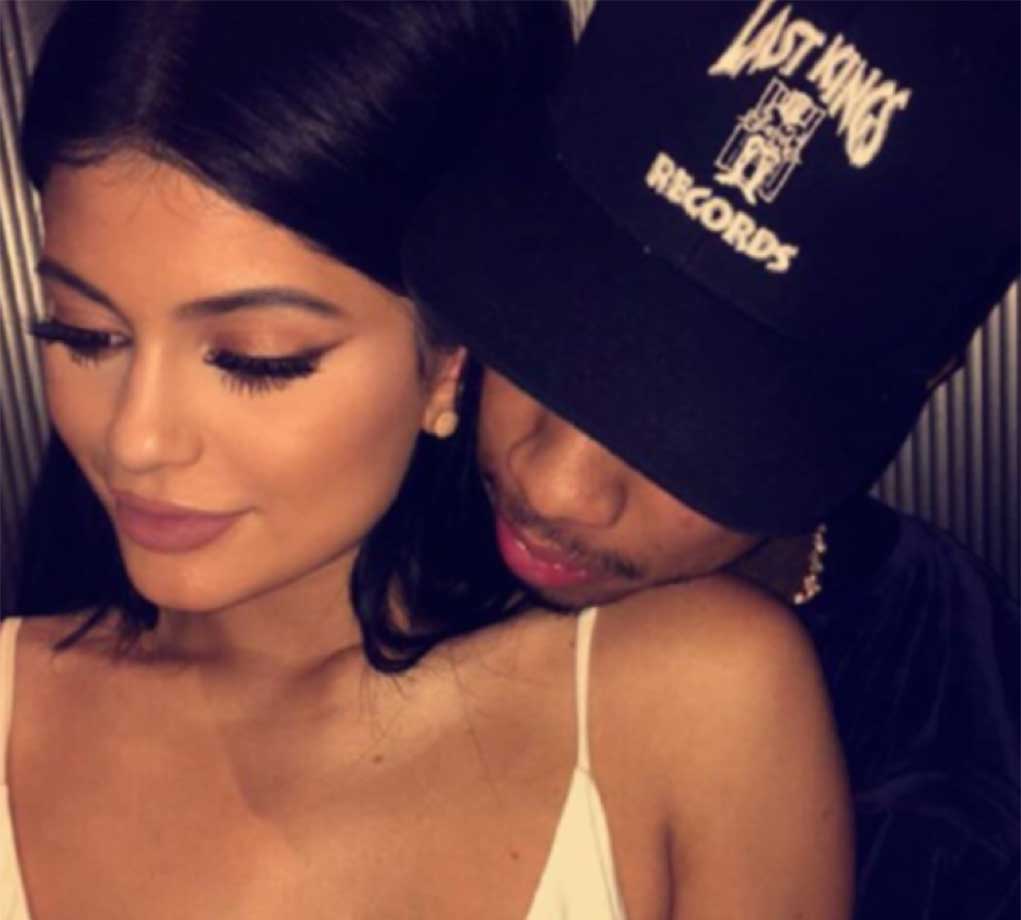 HSK Exclusive – Tyga has been exposed admitting a play to capitalize on Suge Knight’s current lockdown status. Know how? By jacking the infamous ‘Death Row Records’ logo for his ‘Last Kings Records’. It’s a situation which is being frowned upon by OG’s in the industry …

“These new cats lack originality. Man, if Suge was out here in these streets, Tyga would be paying a heavy street tax.”

According to our insider, Tyga has been so bold as to claim that he’s got no fear when it comes to jackin’ the the Death Row Records logo. That’s because he reportedly says, “Suge is gone so why should I give a f*ck?”

“Tyga is going to get a lawsuit if he pushes the Death Row logo like if it belongs to him.”