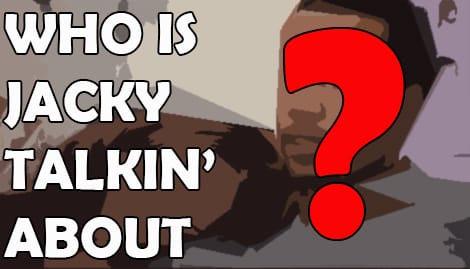 While this reality star perceived herself as a woman who was keeping true to her newly incarcerated man… she may have been holding back one vital piece of info. According to our source… that’s because “she was smashing Andrew Hardy while her baby daddy was in jail.”

Today… we’re told she’s four-months pregnant for the widely known snitch. And guess what? He’s reported to be “cheating on her with a side chick from Harlem.”

Now… Can you guess who I’m talking about?