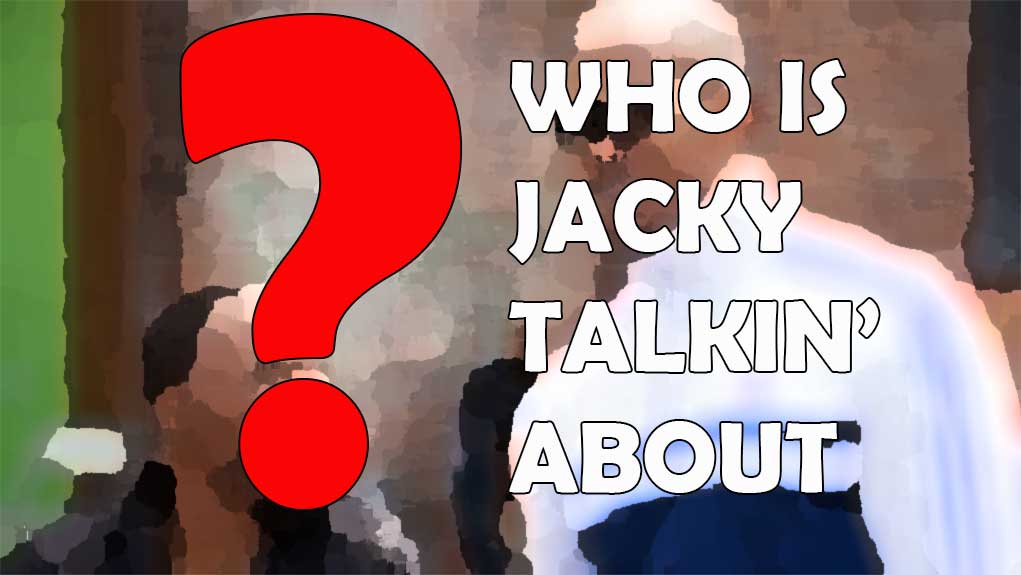 This pair of actors may soon prove themselves to be a double menace to Tom Cruise’s Hollywood society. Just ask Katie Holmes, who is reported to be “a month late for her period.” That’s according to a very reliable Hollywood insider that exclusively tells HSK, “if Katie is pregnant, she’s about to have a Black baby.” So, Who would the potential Daddy be? According to our source — it’s a toss BETWEEN BOTH OF OUR MYSTERY MEN!

“They were both smashing Katie Holmes at the same damn time, and word is they both bussed off in Tom Cruise’s ex!”

He’s a Texan dude from town just east of Dallas; he’s straight outta South Central, 51st and Hoover to be exact. Both of ’em have long stood by the motto, ‘Sharing Is Caring.’ Just ask Devonte Swing!

“Katie’s period is late and all three of them are worried because Katie doesn’t believe in abortions. If Tom finds out about this, dude’s career is definitely going to stay in a slump.”

Now, can you guess the which dynamic duo I’m talking about?