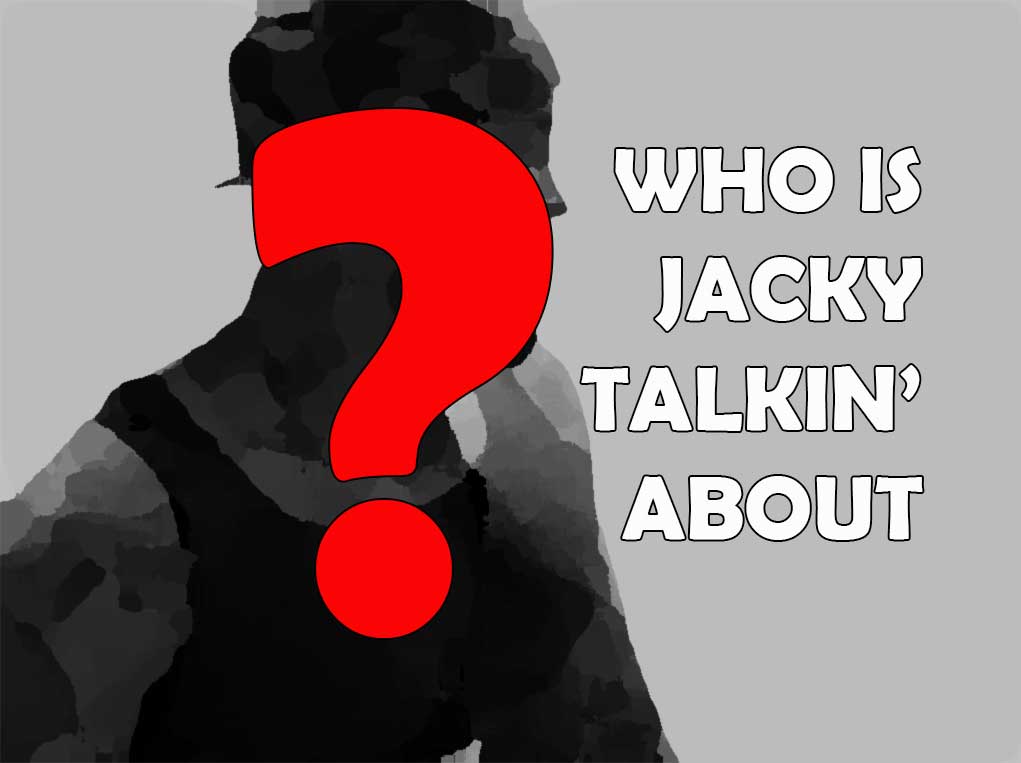 Once upon a time, this blind item was in Love with a Coco — a fact the rapper isn’t likely to admit to anytime soon. Just ask Mialy, the African model previously recruited for his pub-play aimed at burying any and all traces of his Caucasian love connection. But like it or not, it’s a fact that the rapper’s European ex is reportedly refusing to let be forgotten — as she currently continues to drop word that he is the father of her newborn child! Don’t believe me.. Ask Young Dro!

“He used to dated Cansu first … word on the streets is she don’t know who the daddy is.”

“There could be more to why he pays for a sister to front as his girl. I mean, haven’t you ever wondered why Ne-Yo was spying on dude?”