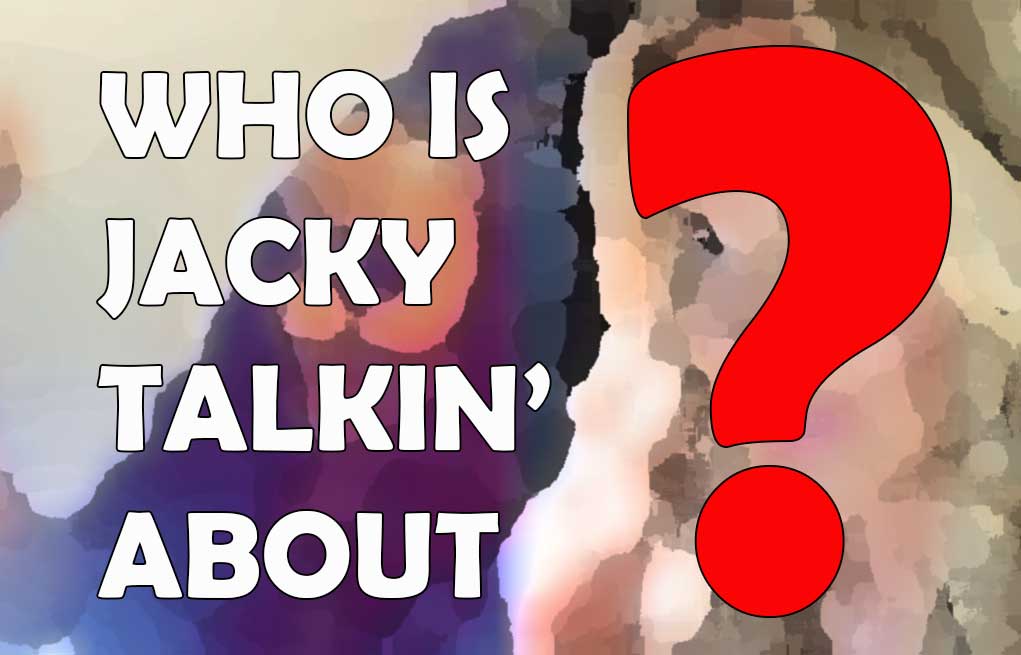 The producers behind the popular dance television show, that these two are now competing on, seem to have regrets in ever extending these two blind item ladies an invite to step on their ABC stage. That’s because the ratchet factor these two reality TV stars have brought to the set is said to be “stagnating production!”

“Producers are growing tired both of ’em. They need to take that bad biz to the Jerry Springer show!” ~ABC-TV Source