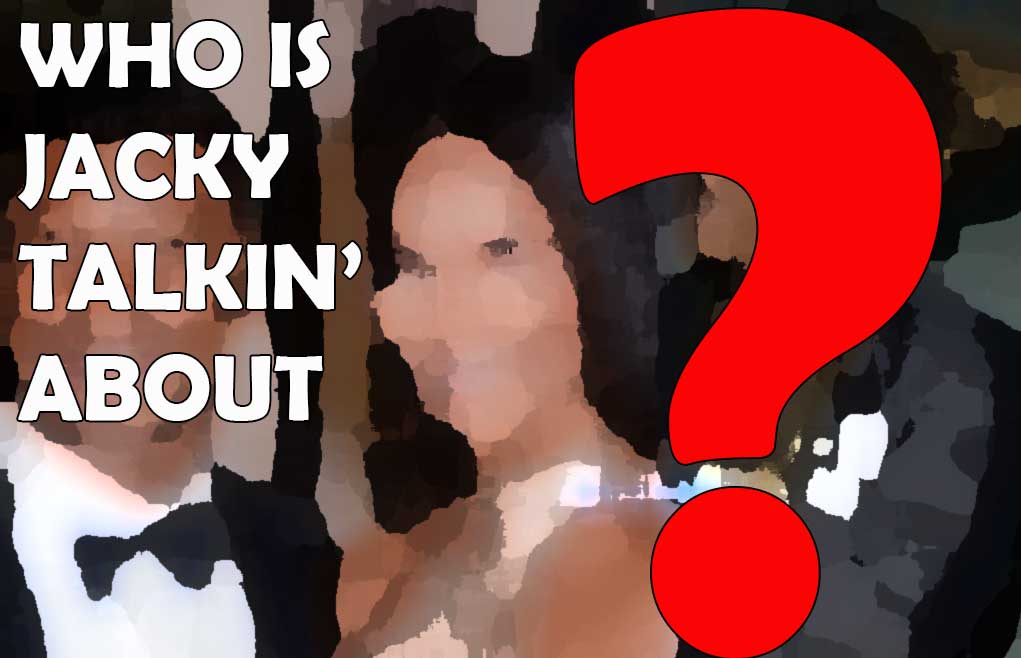 In what could be record-timing, our mystery milf’s ‘1-2 Step’ all the way to the end zone comes just a few months before of Princess’ 30th birthday. The official word came courtesy of none other than the suspected Future Football Wife’s 87-million dollar man! That’s Mr. QB — whose Twitter feed stays laced in scripture — aka Mr. Rest Haven, who hinted at putting on ring on it after introducing his Future female as born-again virgin!

Peep what an insider spills: