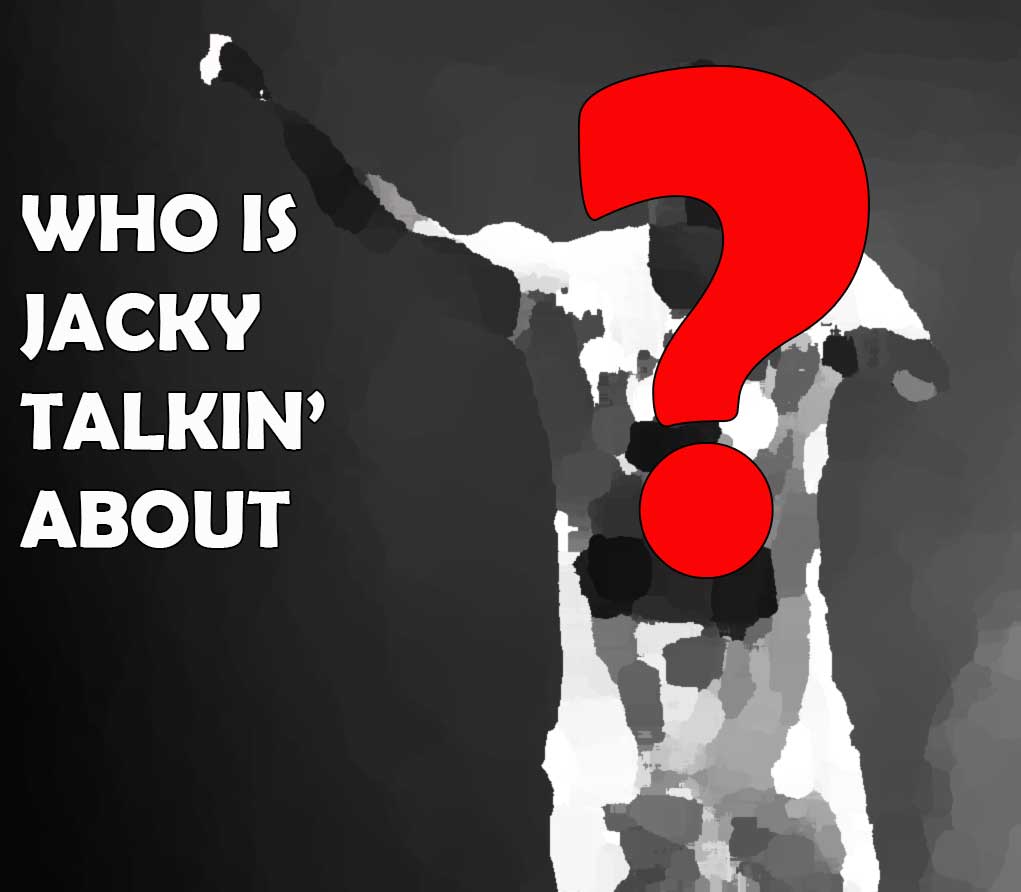 If asked to describe this pop-rapper … Some would call him “Half-Breed.” Others might say “he’s Mulatto.” But according to our blind item’s very own description of his self, rather than “mixed”, he’s straight up Jewish … the same ‘Jewish’ locker room troll that’s reported to be “funding a a street war in Philly.” Don’t believe me? Just ask AR-AB & Co.

“_____ paid thug/rapper AR-Ab and his crew to side with him, against Meek Mill.”

Meanwhile back in Tha Six … word from the streets has it that a million dollar deal is allegedly in the works, involving one of his very own crew members “from da east.” Know why? According to a tipster, “to take the wrap” over the recent nightclub shooting that left two people dead and three people injured.

“If he keeps on with this pay out to street thugs, dude will end up in a courtroom.”

Now, can you guess which acting emcee I’m talking about?