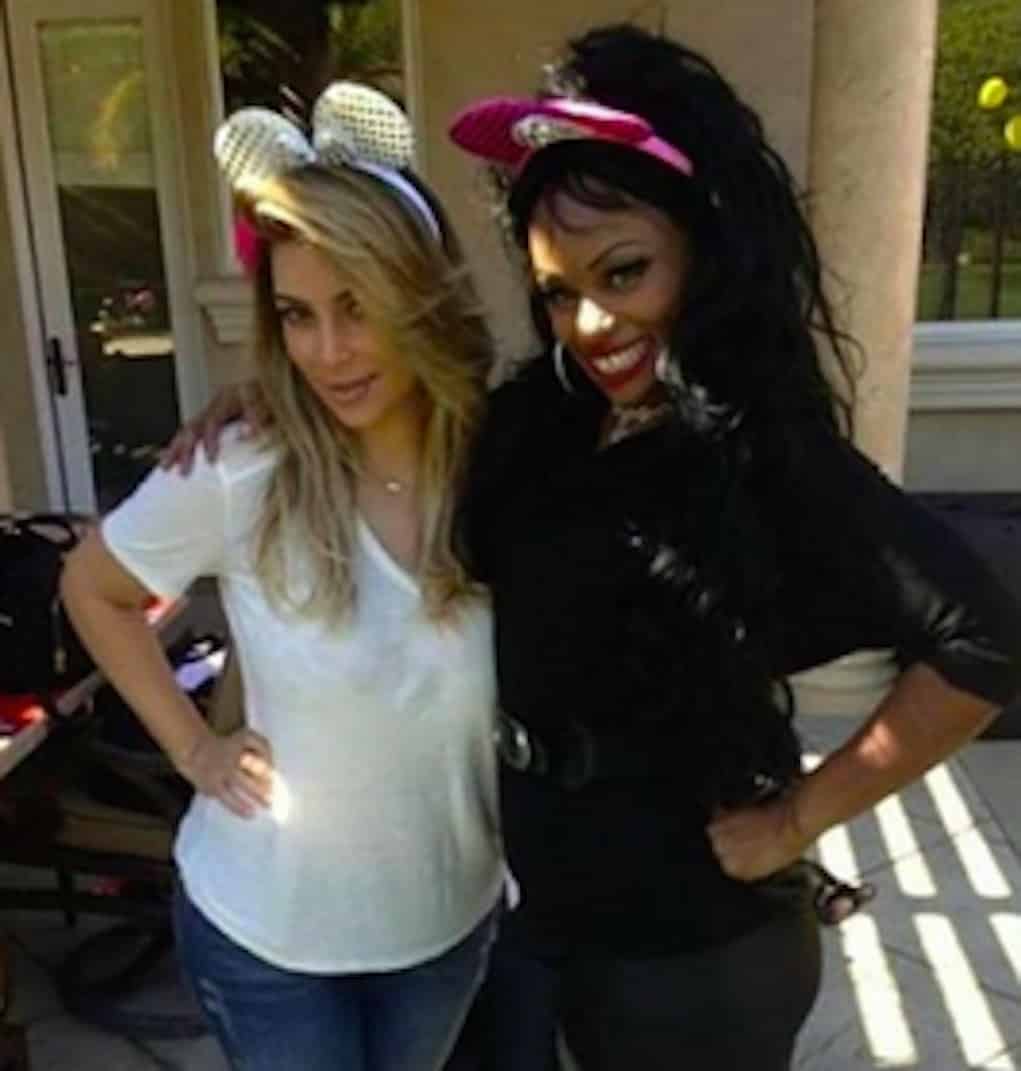 It all started after Kylie Jenner revealed a new cooking segment called “Cooking with Kylie.” Blac Chyna got all in her feelings because she’s been doing cooking tutorials on SnapChat for the past year, and she thought Kylie was once again biting her style. After Tyga chose to defend his teenage princess instead of his baby mama, Chyna’s mom, Tokyo Toni, threw herself into the beef!

Never one to hold back, Ms. Toni spilled a little bit of tea in an almost incoherent Instagram rant. Not only does she blame Kim for hooking Kylie up with Tyga, but she also threatens to kick Kim’s ass on sight! 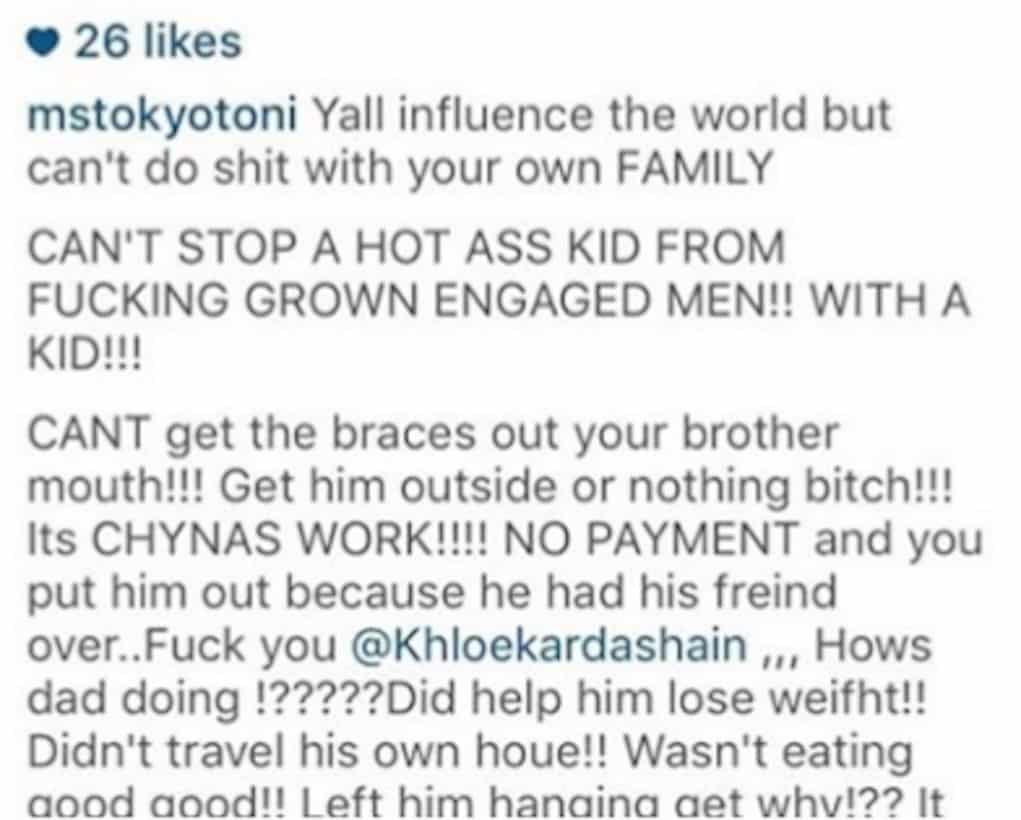 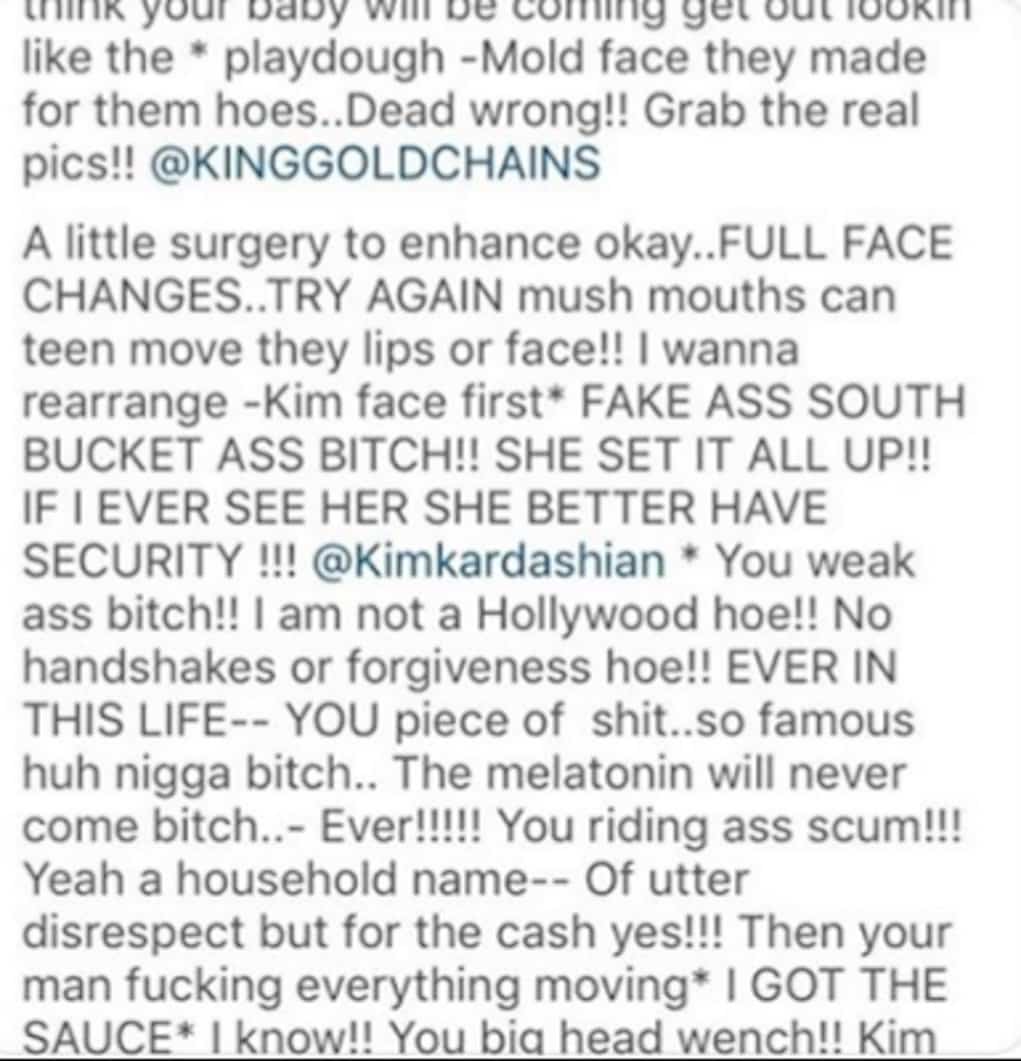