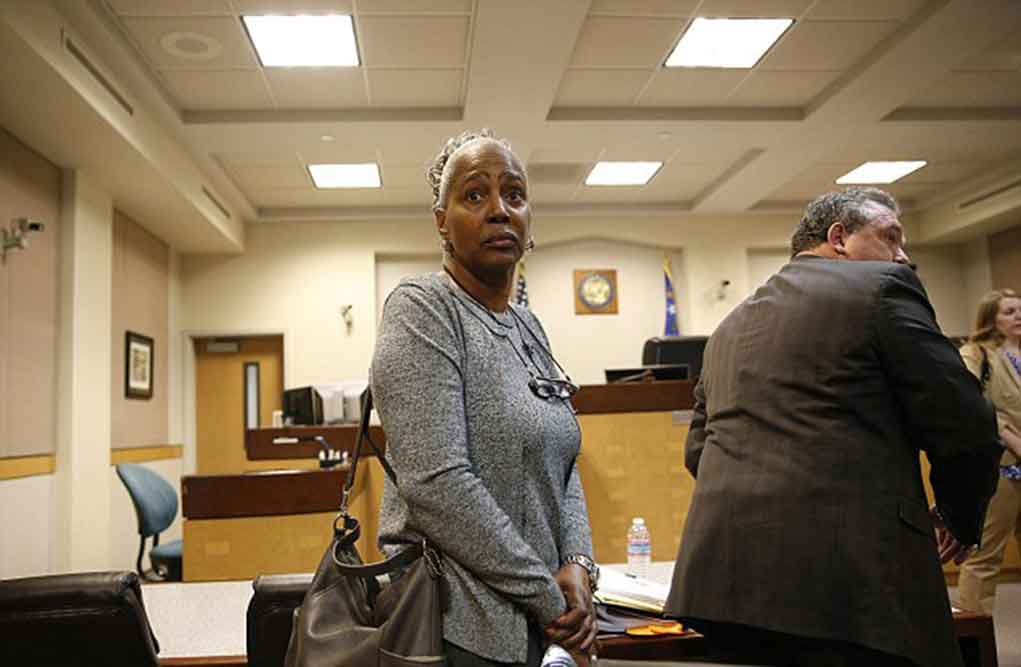 Karen Williams and Patty King say the late Blues legend was poisoned to death, alleging King’s business partner for almost four decades is the suspect responsible for their fathers death. 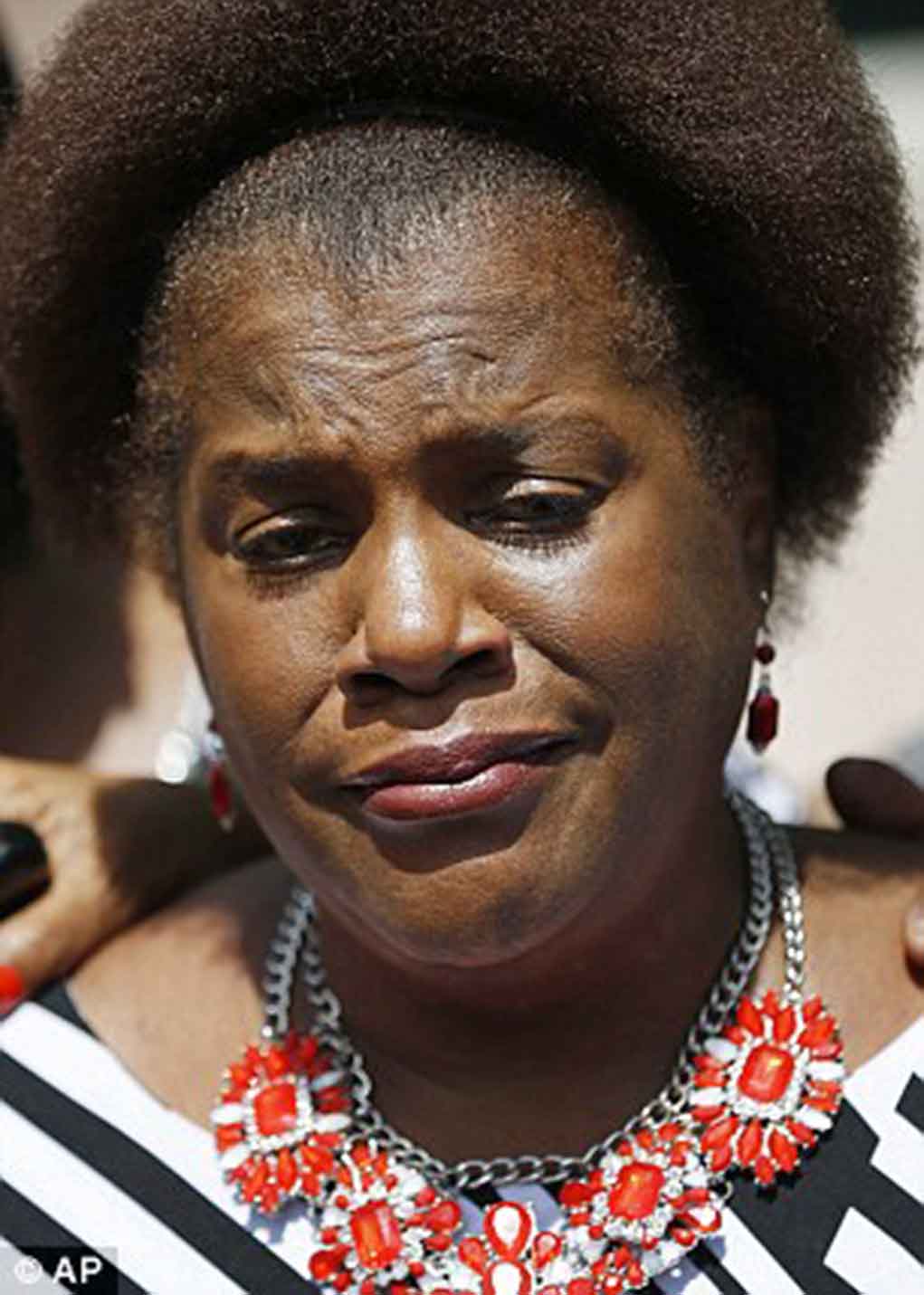 These allegations come nearly a dozen days after B.B. King’s May 15th death at 89…said to have happened “in his sleep.” reports reveal Las Vegas detectives have since launched an investigation based on King and William’s claims and are currently awaiting test results from a recent autopsy.

An insider tells us they suspect King and Williams – who are two of the 15 children known to be fathered by King–are crying wolf to get paid.

“He lived a good life, blessed with 89-years…his legacy and his music lives forever. It’s no secret that he suffered from diabetes. And it’s also no secret that LaVerne, holds power of attorney.” 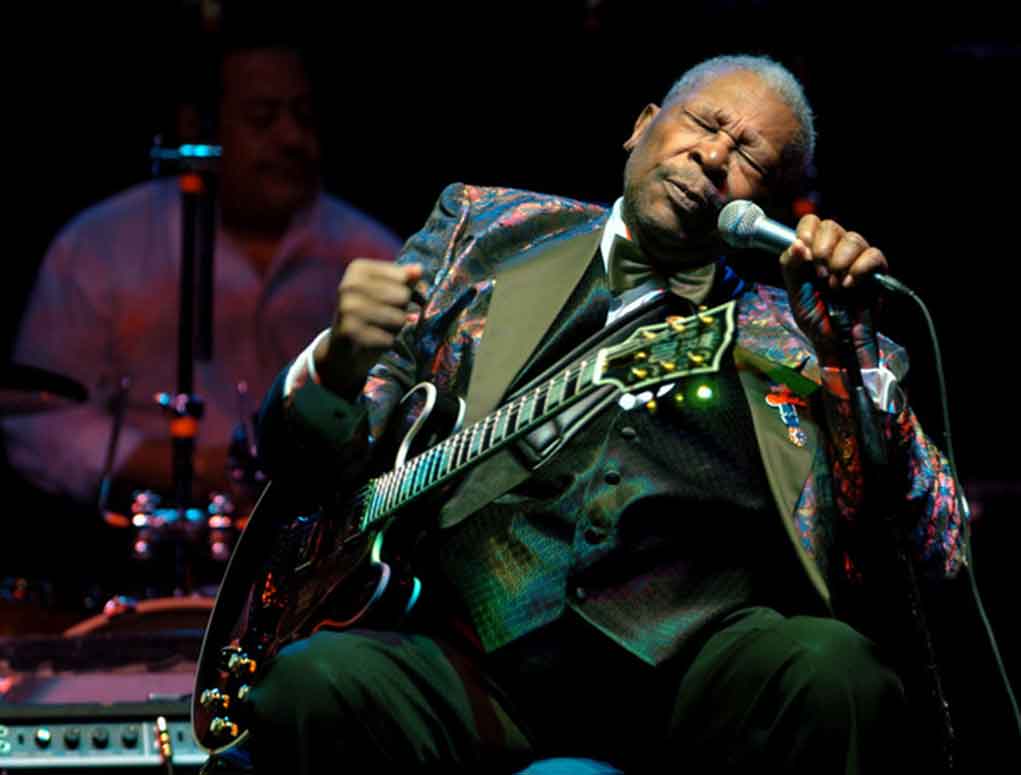