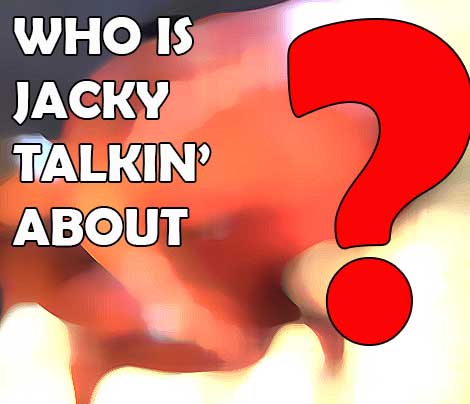 This X-Rated drop is BEYOND MIND-BLOWING! Read at your own risk. You’ve been warned!

Today’s blind item is at the center of some DIRTY & DISGUSTING details just divulged. Our tipster tells us, this boxing icon invited a pair of Sin City working girls to his sky loft suite at the MGM on May 2, 2013.

Here’s how it went down according to the NOW SEALED legal documents we were shown:

Now, can you guess the ‘Golden Boy’ I’m talking about?