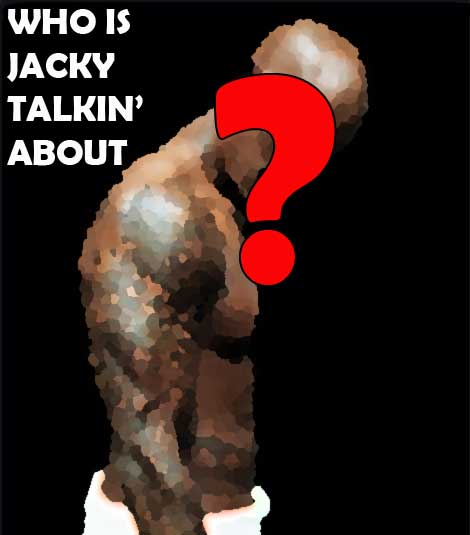 He may be a millionaire, but what many people may not know is his infamous Hollywood reputation for being a cheapskate. According to our tipster.. he treats his Black employees ‘like garbage’ — leaving them to “beg and chase him for their paychecks.”

Insiders reveal he’s got a hidden ‘hatred for women.’ Don’t believe me.. Just ask his baby momma Norma, who dude wants locked up over his issues with his visitations with his daughter. We’re told that’s why Will Smith is constantly over at Baby Boy’s house to console him.

This after he recently put his daughter on the back burner so he could visit his half Arab, half Black deported heiress ex-girlfriend/beard Maya in Dubai.