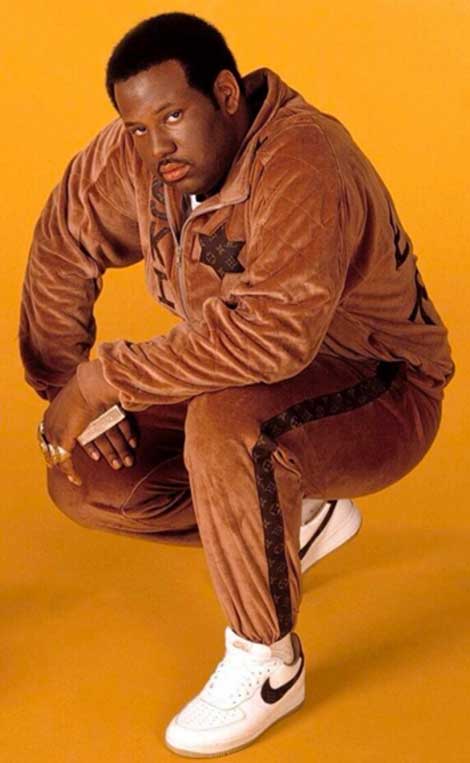 DJ E-Z Rock has passed away at the age of 46-years-old. At this time, DJ E-Z Rock’s – cause and manner of death remain scarce — but the sudden loss of the Harlem DJ – whose real name is Rodney Bryce — has struck a chord in the Hip Hop community.. particularly, Rob Base.

“E-Z Rock and Rob Base has been the best of friends since childhood and put out their first single “DJ Interview” which led to them signing a recording contract with Profile Records in 1987.”

“DJ E-Z Rock was part of the Harlem duo Rob Base and DJ E-Z Rock. The tandem produced the classic 1988 single, ‘It Takes Two,’ which can still get a party started just right no matter the occasion. The song became a nationwide hit and peaked at No. 3 on the Billboard Hot Dance/Club Songs chart. Their follow-up single, ‘Joy and Pain,’ which samples Maze Featuring Frankie Beverly’s song of the same name, was another club hit. The duo’s ‘Get on the Dance Floor,’ which samples the Jacksons’ ‘Shake Your Body (Down to the Ground), reached No. 1 on the Billboard Dance/Club Songs chart. Those three singles alone help the album achieved seven-times platinum status. After the success of that album, Rob Base and DJ E-Z Rock split up due to personal reasons, only to reunite in 1994 for their second album, ‘Break of Dawn.'” 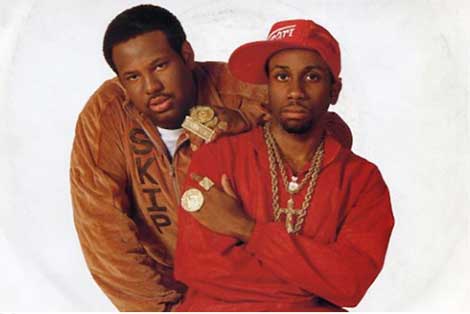