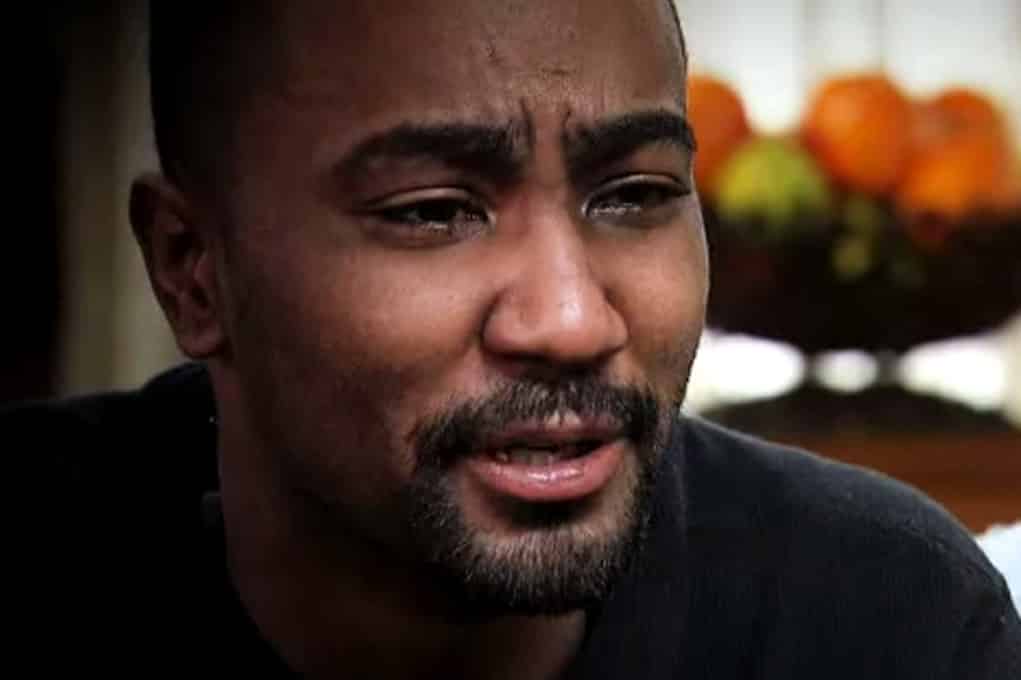 The reason that Nick Gordon snuck in to visit Bobbi Kristina’s grave was because a tabloid paid him $40,000.

News came out that although he is facing a lawsuit from Bobbi’s estate which accuses him of feeding her a toxic cocktail, Nick snuck in to his ex’s gravesite.  The family, especially Bobby Brown, had forbid Gordon from attending the funeral or the burial, but he still went to see the grave. 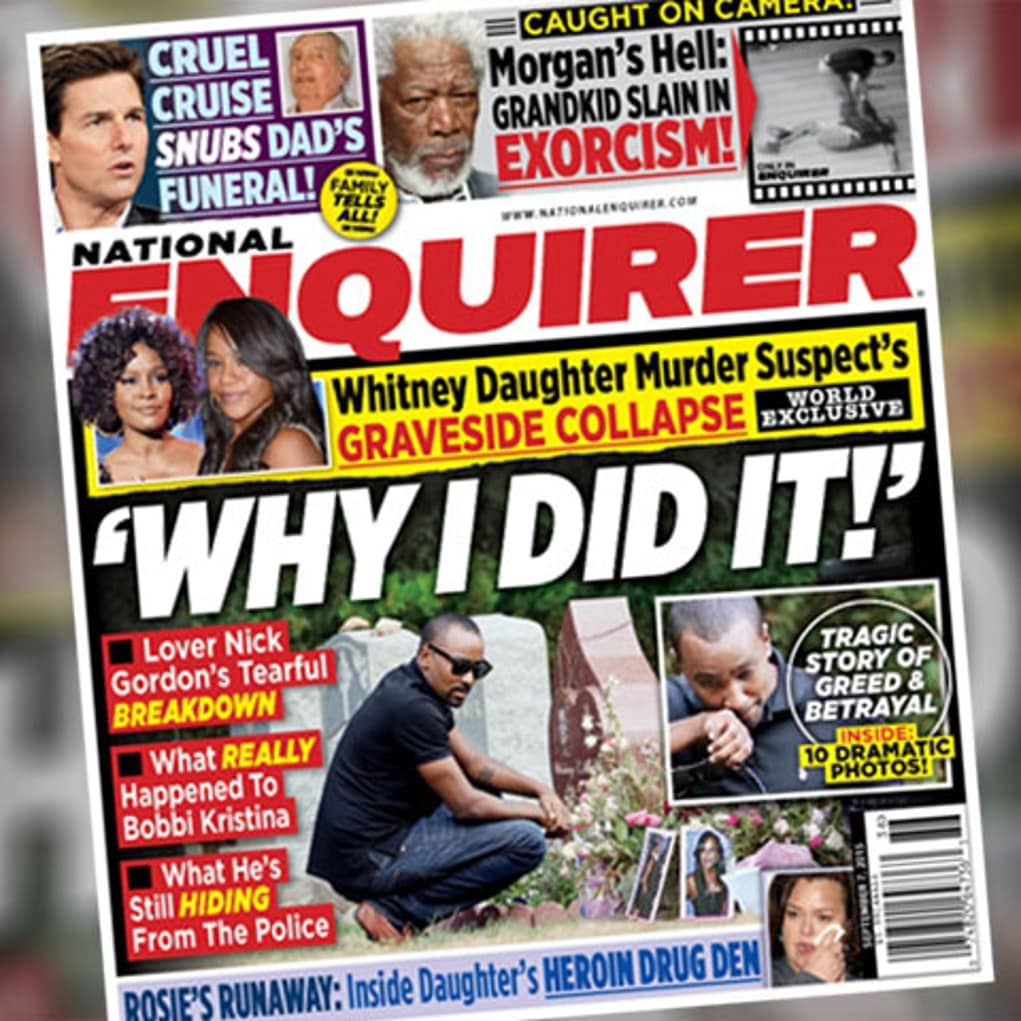 The National Enquirer offered Nick 40 large if he would go to her grave and “grieve privately.”  He needs the money as he’s been broke for some time and was stealing from Bobbi Kristina before and after she fell into the coma.

“It was not by accident that Nick was photographed at the site…Nick is broke.”

Nick Gordon needs the money for his legal team in the $10 million lawsuit against him and has recruited Casey Anthony’s defense attorney, Jose Baez.