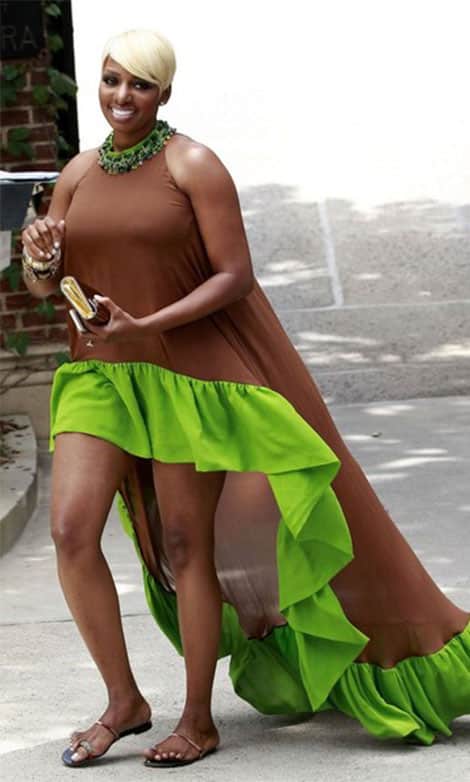 Melissa Rivers is displaying aggression towards the executives at the “E Network”. Know why? Because the daughter of Joan Rivers doesn’t think NeNe Leakes can walk in her deceased mothers shoes and should not be the replacement host for the television show Fashion Police.

But, Andy Cohen thinks it’s a great idea for NeNe Leaks to replace Joan Rivers and the executives at the E channel are listening.

Here’s what Life & Style is reporting:

“Melissa Rivers thinks it’s a huge mistake and Kelly Osbourne and Giuliana Ransic think it’s an outrage. They’re afraid that it will become the NeNe show.

Melissa just doesn’t think NeNe should be in the running and definitely doesn’t think she even comes close to filing her mother’s shoes.” 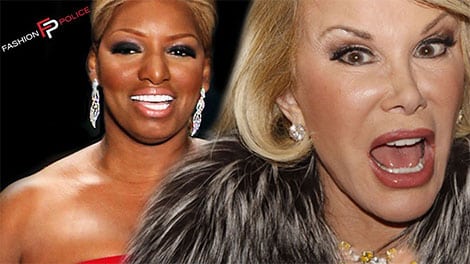