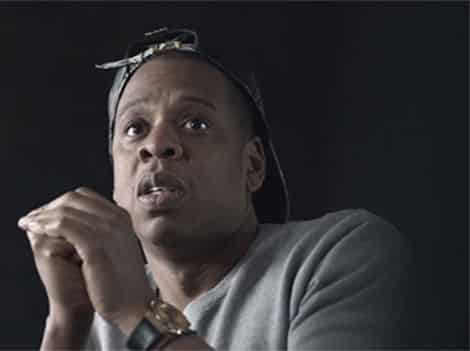 HSK Exclusive – What’s said to be happening in the Carter’s household will definitely bug you out!

We’re told Jay Z, is suffering from night terrors. The “Lucifer” lyricist wakes up in the middle of his sleep, screaming and in a cold sweat!! That’s according to Gloria Carter’s former lesbian lover Dania Diaz.

“When Gloria dated Dania she told her Shawn doesn’t sleep properly. He wakes up in cold sweats. Shawn told his mother he dreamt Dame and Jaz-O kidnapped him at gunpoint.

He has lots of money but Shawn is lonely without real friends.”