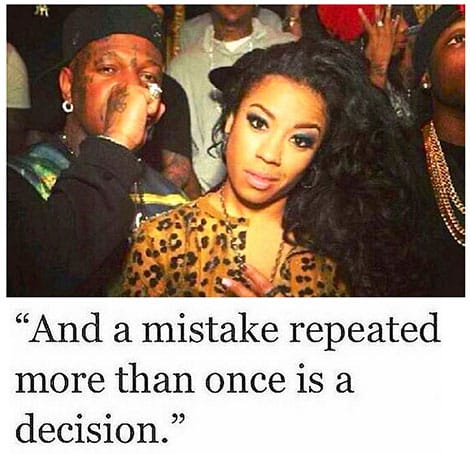 Keyshia Cole jumped on instagram to reveal that Bryan “Birdman” Williams is trying to buy back her love. 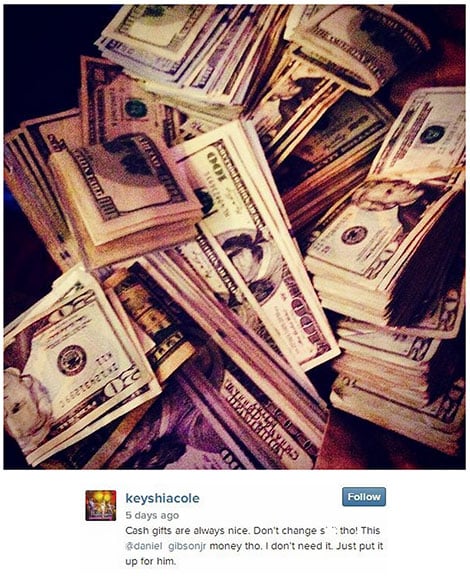 “Keyshia rejected Birdman’s offer because she caught a lick. BET gave Keyshia back her reality show.. so she’s on the networks payroll again.”