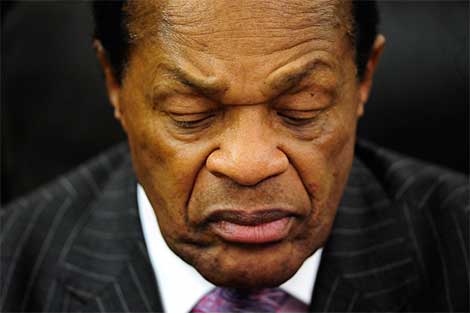 The 78-year-old Barry had just been released from Howard University Hospital where he had been admitted on Thursday.

Barry had told a reporter by phone that he was there for observation.

“He sounded very weak when we talked Thursday evening; but he sounded better when he called me Friday morning.”