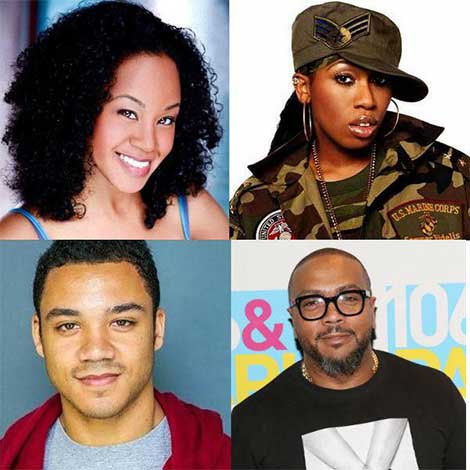 Despite what the critics say, LL Cool J is championing Lifetime’s biopic on Aaliyah’s life.

Mister “I’m Gonna Knock You Out, Mama Said Knock You Out” is fighting for Hollywood — saying the the town “is still working on that part of learning how to cast Black people.” You know, because the characters of Missy and Timberland were cast on point!

“There are parts of the movie that I could criticize, but at least at the end of the day, Lifetime is celebrating one of our icons, a young lady who obviously left too soon and was tremendously talented. Hollywood is still working on that part of learning how to cast black people. I think that in general, the movie was insightful and it was interesting and that girl, she played that role in a sweet way.”