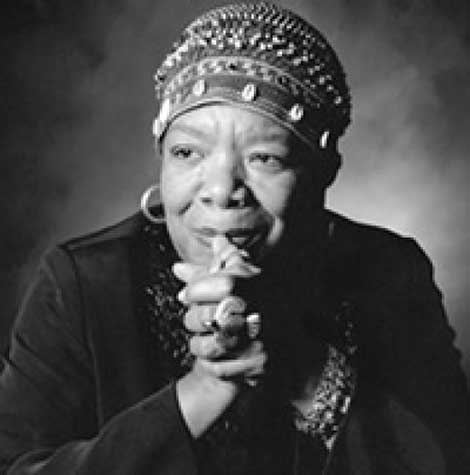 Maya Angelou has died at age 86. The former poet laureate and novelist’s caretaker found her this morning at her home in Winston-Salem, NC, WGHP reports; the town’s mayor confirming the news. Angelou’s health had been failing recently; last week she cited health reasons in bowing out of an appearance this Friday at which she was to be awarded the MLB Beacon of Life award.

Angelou had a fascinating life. She began writing following a traumatic childhood incident in which she was raped by her mother’s boyfriend, who was then beaten to death by a mob after she testified against him, according to CNN. She never went to college, but holds more than 50 honorary degrees. She spoke at least six languages, and once worked as a newspaper editor in Egypt and Ghana, where she wrote her famous autobiographical work, I Know Why the Caged Bird Sings.

As a prominent member of the Civil Rights movement, she counted Martin Luther King Jr. as a friend; in December, she paid tribute to friend Nelson Mandela. “I created myself,” she once said. “I have taught myself so much.”