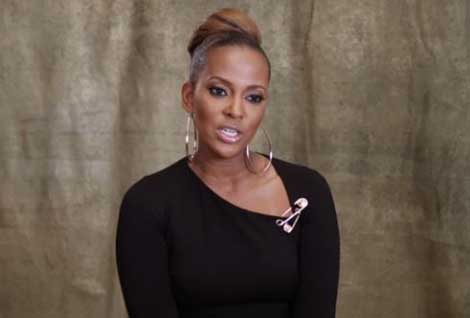 Basketball Baby Momma, Sundy Carter was taken to jail last night for driving under the influence after police witnessed her crossing the yellow line.

“The Glendale Police Department is reporting that Sundy Carter was asked to give a blood or a breath sample after allegedly crossing over a double yellow line and traveling westbound in the eastbound traffic lane near Kenneth Road and Hillcrest Avenue around 1 a.m. Tuesday.

She chose to provide the breath sample and blew a .18 percent twice (remember, the legal limit is .08 percent). According to Los Angeles Sheriff’s Department records, Carter posted $10,000 bail Tuesday and was released. She’s scheduled to appear in court on Thursday at 8:30 a.m.”