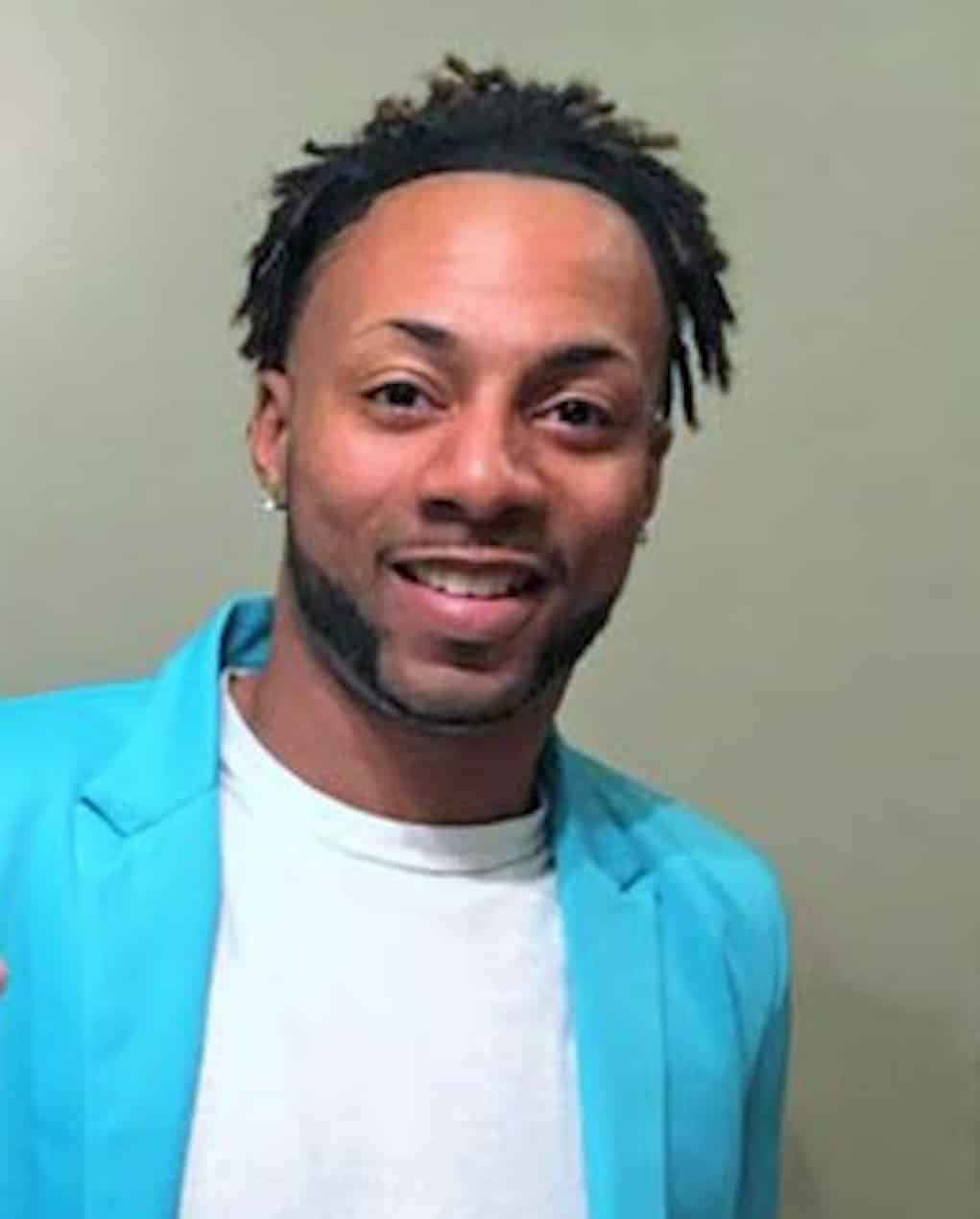 John Conner III, the dance coach on the Lifetime reality show “Bring It,” was arrested in Memphis on Friday for criminal exposure to HIV, soliciting sexual exploitation of a minor, and statutory rape by an authority figure.

John, who was 26 at the time, and the victim who was 16, met on social media last year and arranged to meet up. They had unprotected sex several times and also sent each other texts that included nude photos and discussions of sexual activity.

John took to his Facebook to deny the allegations. 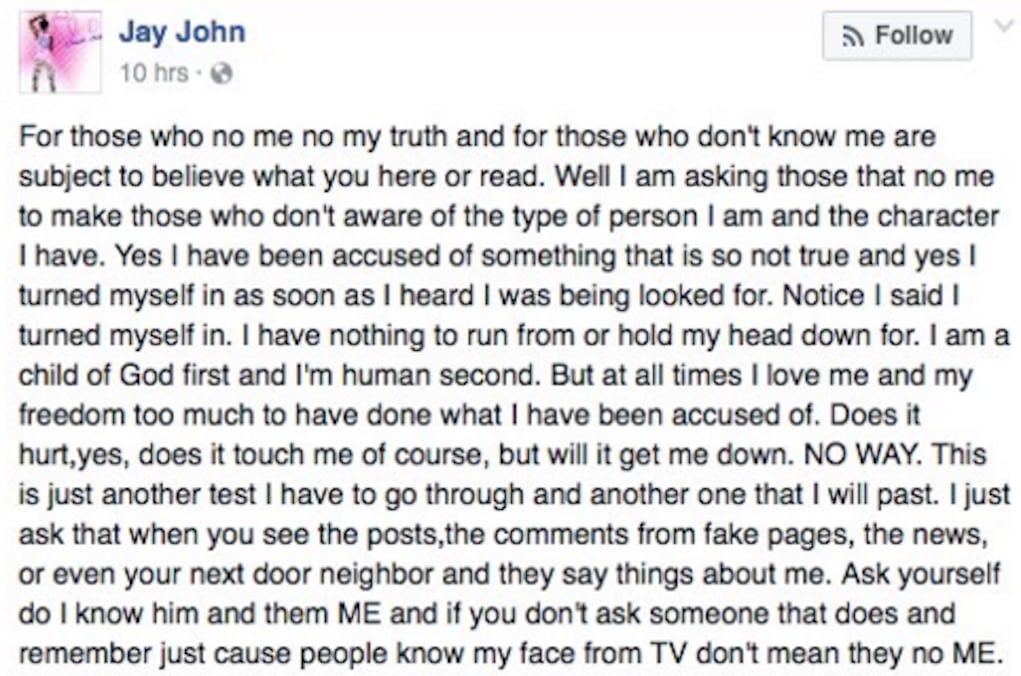 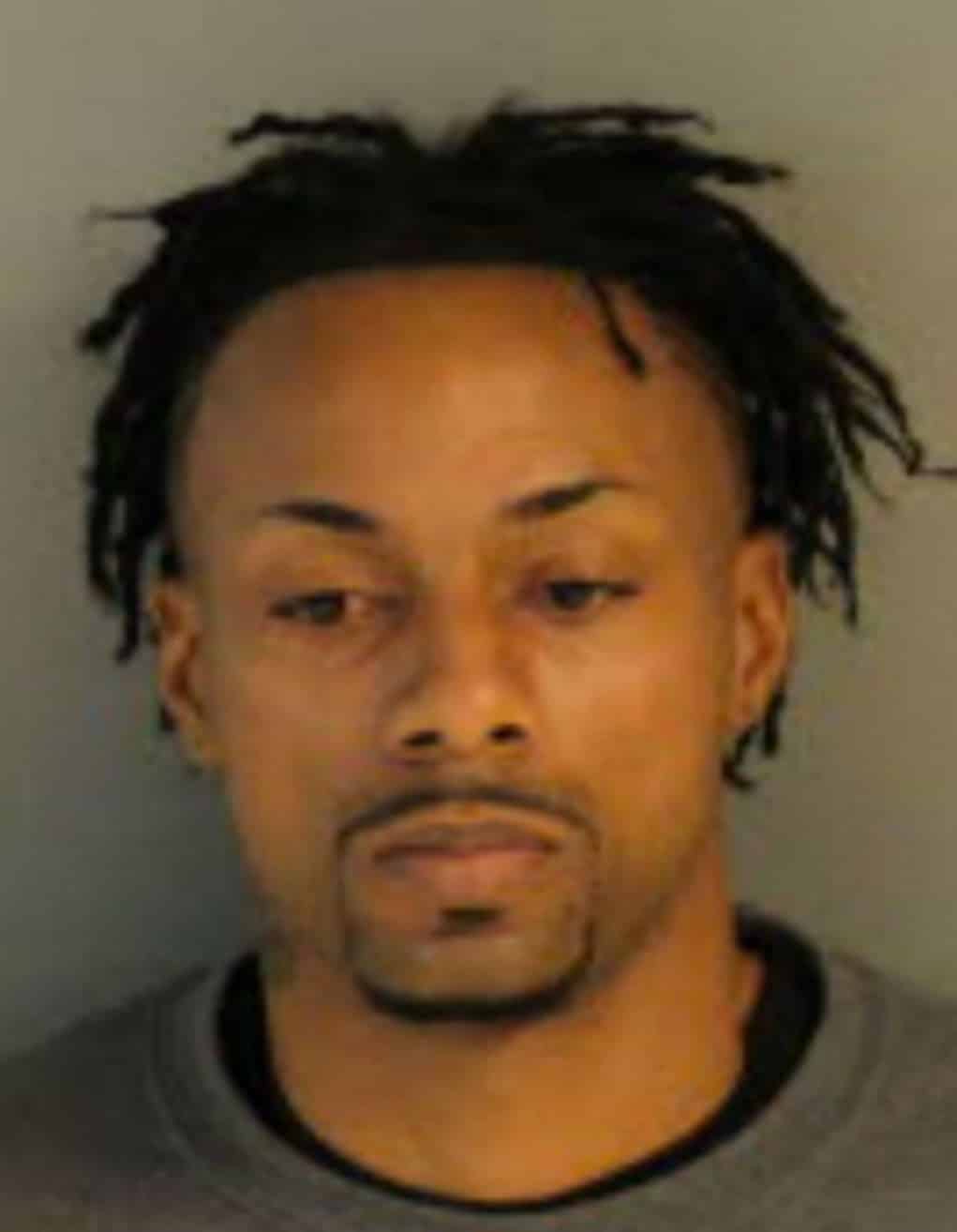