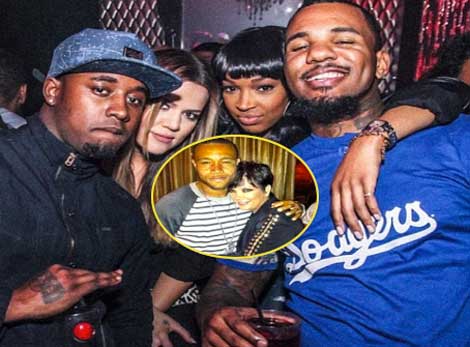 HSK Exclusive – Khloe Kardashian should be the poster child for the philosophy, ‘You can’t turn a hoe into a housewife.’ Don’t believe me.. Just as Game, who the ex-escort to the the stars was recently photographed popp’in bottles with. But there’s another brother that Khloe doesn’t want you to know about … and he was also at Tru nightclub with Khloe, Monday night.

“People don’t notice because Game’s been covering for Byrd.” 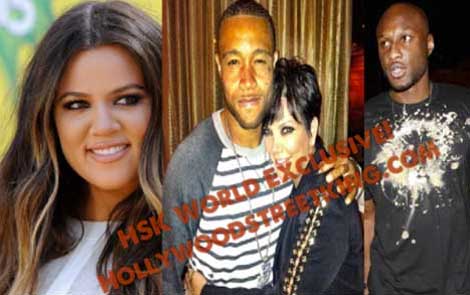 You’ll recall … Back in May 2013, HSK was the first to cracked Khloe and Game’s curve ball aimed at steering the press clear away from the person who the K-klan sister’s really smashing: Game’s brother, Deandre ‘Byrd’ Morris.

In Hollywood, is ‘I’m a Personal Trainer’ secret code for ‘I don’t have a job’??? Of course! Don’t believe me.. Just ask Jeanette Jenkins. 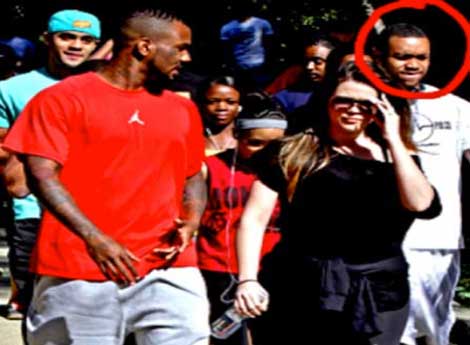