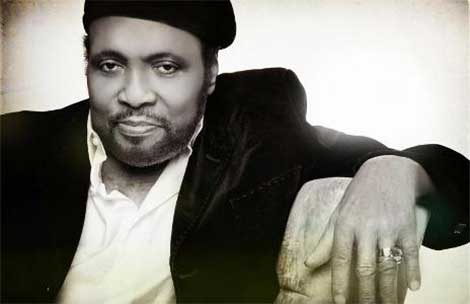 The cocaine sniffing pastor, Andrae Crouch, who was also a legendary gospel performer, songwriter and choir director whose work graced songs by Michael Jackson, Madonna and movies such as the Lion King has died at age 72.

Crouch’s influence crossed over into pop music. Elvis Presley performed his song I’ve Got Confidence for a 1972 gospel album, and Paul Simon recorded Jesus Is The Answer for a 1974 live album.

“Crouch died Thursday afternoon at Northridge Hospital Medical Center, where he had been admitted Saturday after suffering a heart attack.”