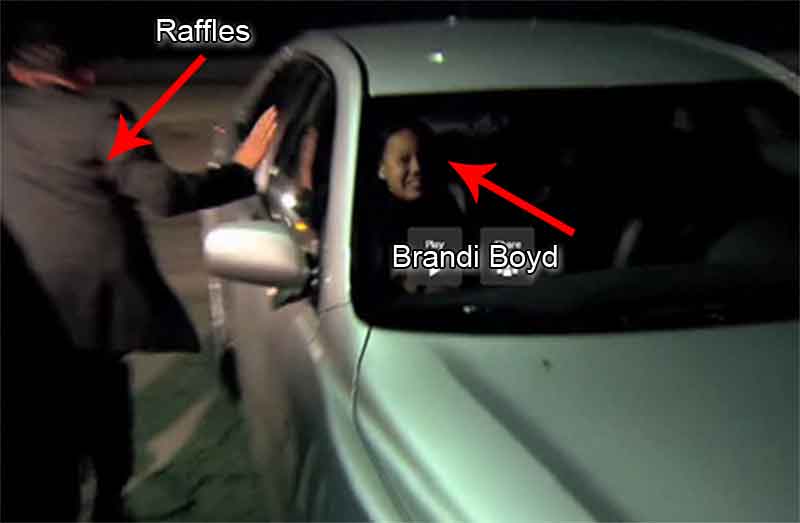 HSK Exclusive – An HSK investigation is pointing to Brandi Burnside as a fake. Know why? Because an insider has come forward and is saying “Brandi is not Whitney Houston’s goddaughter, she’s an imposter, just like Raffles van Exel.”

Here’s the drop on Brandi Burnside:

I interrupted my source and said: “Where did she come from? Then who is Brandi Burnside?” My source replied:

“Brandi is a part of team Ray J…Brandi, Raffles and Ray J wear the same jersey. Ray J is a bitch and Raffles is his lover. They didn’t care about Whitney, Ray was there when Whitney died. Jacky, did you see the footage of Raffles running taking Ray to car the night Whitney died? Cameras caught Brandi in the car laughing.”

I quickly said: “I remember seeing the footage, it’s on HSK somewhere” My source replied:

I chimed in and said: “Tell me about Ray J” My source replied:

“Ray is always f*cking high and loud. One night my nephew had to put him out of Whitney’s hotel room. He’s a drug addict and he needs help. My nephew caught Brandi’s mother Simone doing some sneaky shit too, it’s all going to told when I expose them all. I have video.”

There’s going to be more to this story. Know why? Because our source and Brandi Burnside are currently at war also I’ll be doing a live audio interview with our source later this week. Don’t believe me? Ask Bobby Brown. 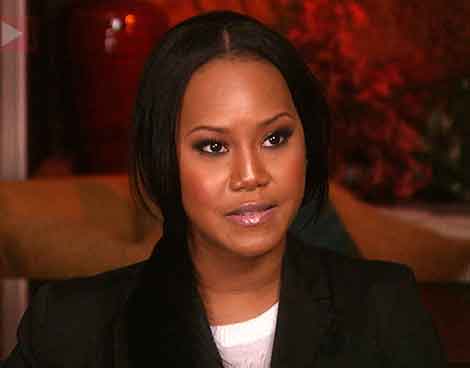