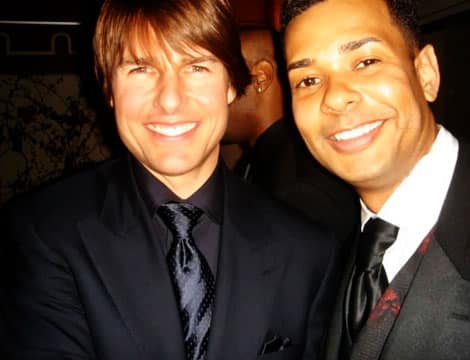 HSK Exclusive – Raffles took to his Facebook page this morning, May 5, 2012, (oddly the only Raffles social media site that hasn’t been deleted yet) to answer the allegation being brought against him, first by HSK starting over two  months ago.

More or less he just states that, “he will speak soon” via “newly retained attorney and publicist”.

I’d like to thank all my family, friends and colleagues for their love & support during these past few months. I’m posting a little update to let you all know that I’m doing okay. I know many of you have questions and in due time, your questions will be answered via my newly retained attorney and publicist.

I am extremely disappointed in the things that I’ve read and heard, and appalled at what can only be described as a malicious witch hunt. But all will be revealed shortly. Again, thank you for your support.

Is Raffles a liar and thief who spent years enabling and then extorting celebrities for personal gain? Of course he is! Don’t believe me.. Ask Joe Jackson.