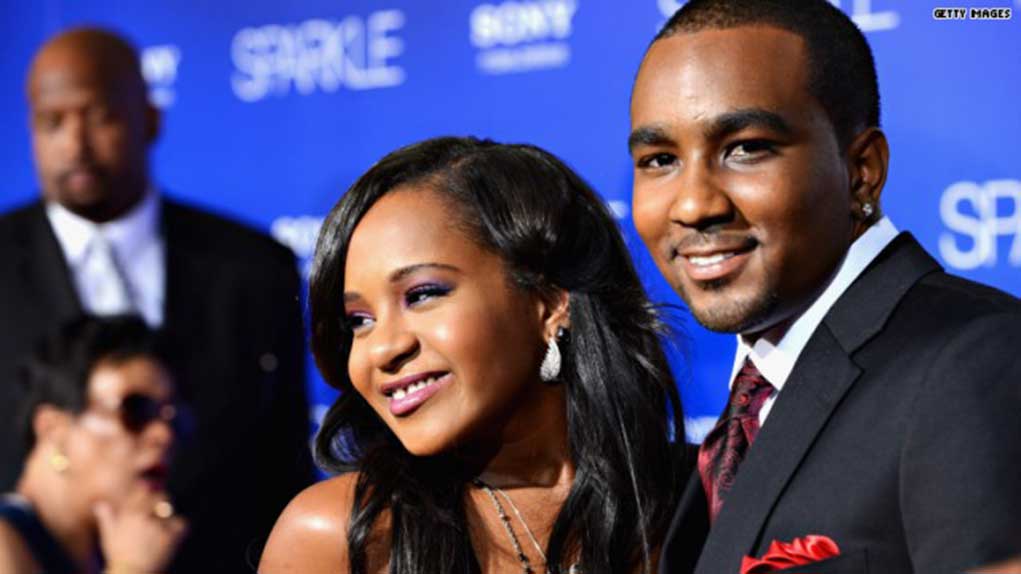 She has shown no improvement since Jan. 31, when she was found unconscious, face-down in a bathtub, in the home she shared with Nick Gordon. The 22-year-old daughter of Whitney Houston and Bobby Brown was kept in a medically induced coma and on life support.

Thus far, Bobbi Kristina has not responded to the medical care that she has received, with the exception that the medically induced coma is no longer needed. And as hopes dim that she could ever recover fully, sources have indicated that the family wants to take her to the home that she shared with her mother Whitney.

“[She] is being taken home to die peacefully.”

However, the responsibility for making medical decisions for Bobbi Kristina is shared between Bobby Brown and her aunt Pat Houston. That means that before she can be removed from the hospital, the two would have to agree that it is the right move.

But for Cissy Houston, hope that her granddaughter will recover has been replaced by sorrow that Bobbi Kristina has irreversible brain damage, reported Entertainment Tonight.

“She’s not gone yet, but you know, whatever the Lord decides, I’m ready for her… I have nothing to do with that. That’s His job. It’s His territory, you know? And I understand it,” said Cissy.

“I’m just waiting for whatever happens. We go to the hospital every day and pray and, you know, I talk to [Krissi] because she can still hear, and I rub her hand and what not. My daughter-in-law and my son, we do what we can do. The rest is, we can’t do anything about because that’s all up to Him. We know nothing about his plan.”

Nick Gordon went into rehab following an appearance on the Dr. Phil show that turned into an intervention when Bobbi Kristina’s boyfriend admitted that he was high.

The police have been investigating to determine what happened that resulted in Bobbi Kristina’s health crisis. It is known that both Nick and Bobbi Kristina were using drugs on that fateful morning.

But the author of a new book on both Whitney Houston and Bobbi Kristina contends that police have botched that investigation, reported the Wrap.

“They are basically a small-town police department with limited resources. I’m suggesting that the Atlanta PD takes it over,” declared Ian Halperin, author of Whitney & Bobbi Kristina: The Deadly Price of Fame (Gallery Books).

Halperin revealed that Bobbi Kristina began using drugs in her early teens, and that she was suicidal. But he also expressed concern about the police department in Georgia who is conducting the investigation.

And although Ian feels that the police have erred in their exploration, he defends the Houstons and Browns from reports that they are squabbling.

“They’re not fighting over life support or money. Again, that’s more tabloid trash. They both love Bobbi Kristina, both the Houstons and the Browns. And they’re heartbroken over what happened to her. I think they’ve conducted themselves, Bobby Brown and Cissy Houston and Pat Houston, with quiet dignity. Especially Bobby Brown, who seems, finally, to be off the drugs and booze, and has comported himself with class throughout this whole ordeal.”

“I support Bobby Brown. Because he’s the father, he’s next of kin. Nick Gordon is not next of kin unless he produces a marriage certificate, and I think Bobby Brown has acted with silent dignity in this case. And he’s gotta be commended.”