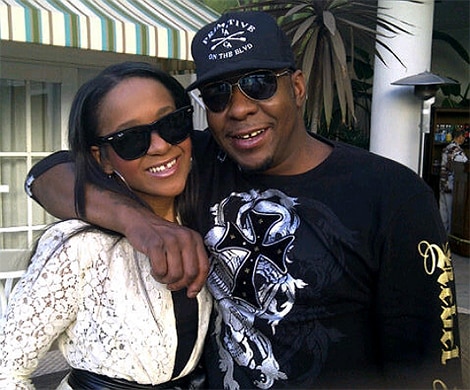 “Bobbi Kristina is not and has never been married to Nick Gordon.”

Here’s what a source from the Houston family said:

“There are no legal documents that would allow Nick Gordon to get any of Whitney Houston fortune Bobbi Kristina inherited if she passes. And we’re sick of the Brown family acting up, as they always do.”

Here’s what a source from the Brown family told HSK:

“We banned Nick from the hospital. He was trying to get them to pull the plug. So, he could get her inheritance.”