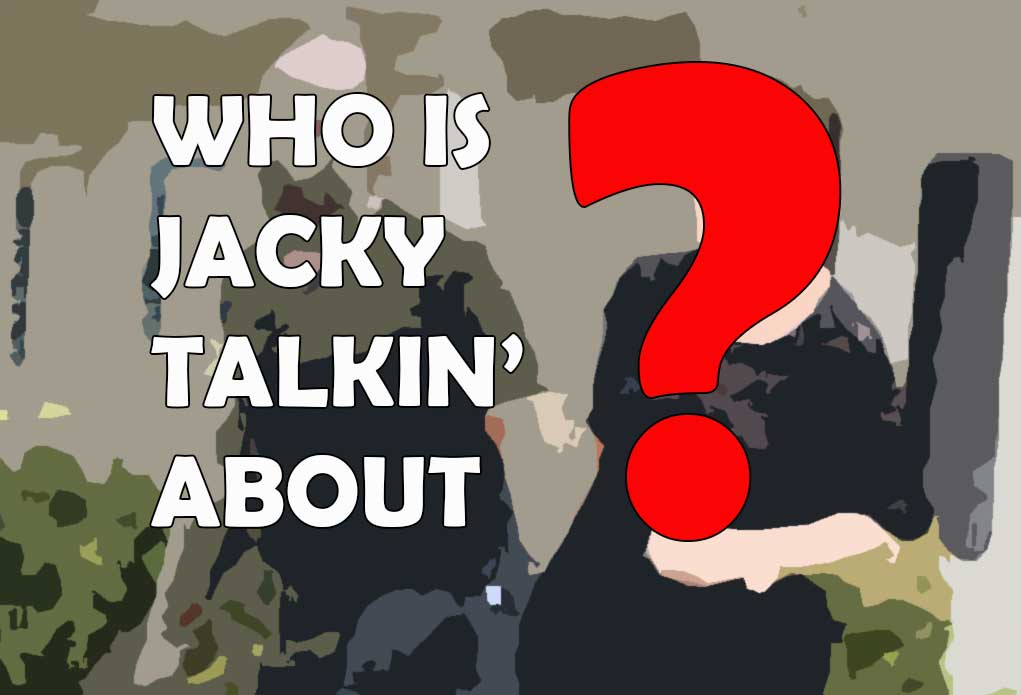 This infamous Momager can’t seem to land an Alpha Male to save her sex life! Just ask her latest boy toy, who’s reported to be Keeping Up With The Man-Crush He Has On Her Rapper Son-in-Law, rather diggin’ on her Senior Citizen Va-J-J! Don’t believe me.. Just ask Kimmy Kakes!

“She’s depressed because her baby daddy is a trans and her new dude uses his free time trolling Grindr looking for c*ck.” ~Her Sister

Hollywood insiders tell us … part of her Hollywood hook-up deal with this, her latest dude, involves her agreeing to “pay him in installments.” And according to her Houghton, dude diggin’ his gig as her “side piece.” Know why? His Xposed pub-position is a gig that lands him interaction with the MC at the center of his reported man crush!

“He was overheard saying that he thinks K____ is sexy. She only dates gay men but she’s sometimes gets paranoid thinking that her new guy might end like B___.”