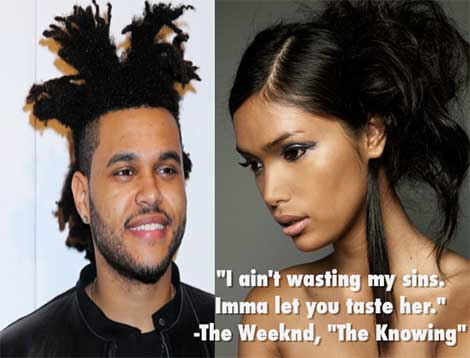 Female models don’t seem to have a chance at being cast for any Weeknd gigs. Know why? The Toronto singer’s go-to video vixen was born a male!

We’re talking about the model featured in The Weeknd’s first official video for “The House Of Balloons”.. “The Knowing.”

“The girl from The Weeknd‘s video “The Knowing” revealed to audiences that she was not in fact born a woman!” 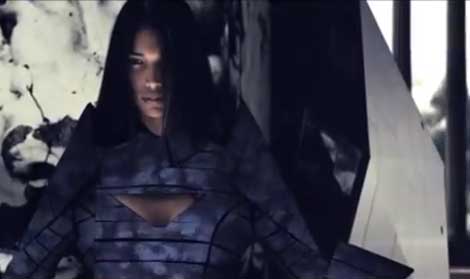 “This past Oct I realized that I’m only just beginning.” ~Geena Rocero

“I wasn’t ready a year [before]. I just felt a sense of…I was ready to talk about it. It was a very emotional time but really, more so, just a feeling of being validated.” 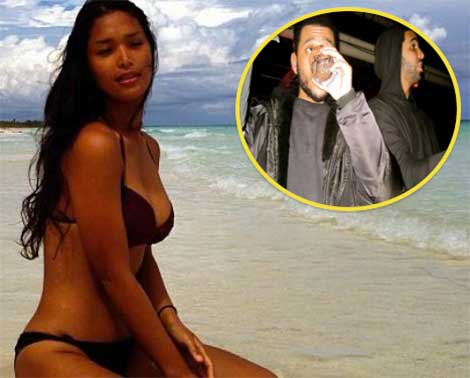