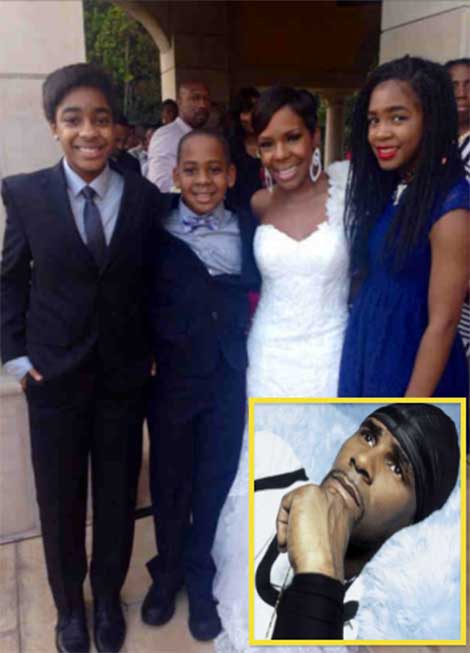 When it comes to his transgender teenager… R Kelly is reportedly playing the blame game on Hollywood Ex, Andrea. Insider word reveals the teen, Jaya, “is living her life as a lesbian tomboy”… and that R Kelly is saying “it’s all Andrea’s fault.”

Despite conflicting reports claiming Jaya Kelly may be looking to follow in Chaz Bono’s transformation footsteps, we’re told the teen “doesn’t want to become a male, but she’s definitely on her way to being a stud lesbian.” 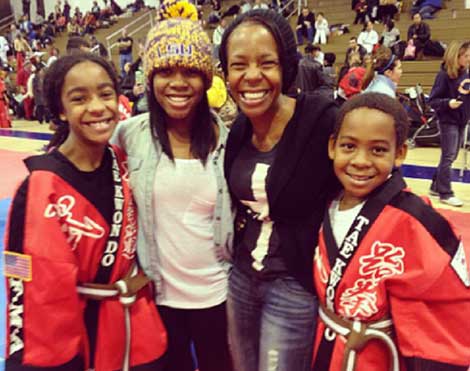