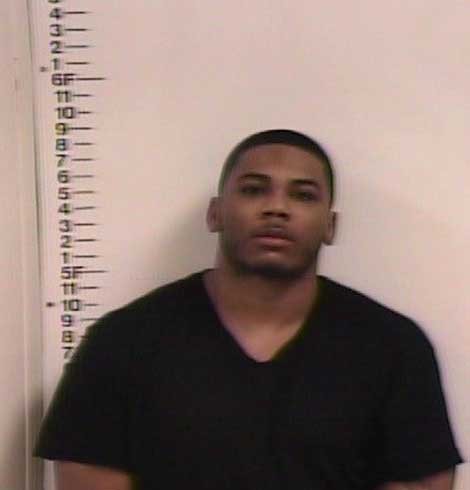 A Tennessee state trooper made a routine traffic stop on a Nelly’s tour bus yesterday morning; eventually searching the bus which landed the rapper in jail.

Here’s what is reported:

The trooper smelled pot soon after pulling it over for not having a DOT sticker. A further inspection by police yielded:

At least one gun was in the possession of a felon, who was also arrested. Nelly, aka Cornell Haynes, faces felony and misdemeanor charges. The 40-year-old rapper is free on $10,000 bond, and due in court in June.