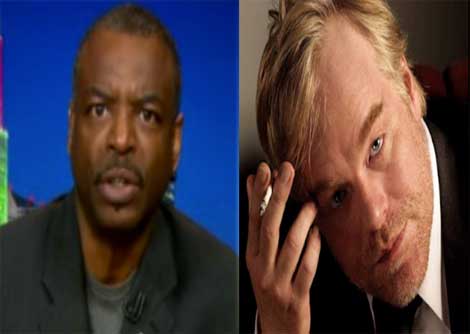 The actor most notably known for his role as ‘Kunta Kinte’ from ‘Roots’ isn’t holding back on his thoughts about Philip Seymour Hoffman’s recent death.

LaVar Burton is blasted the late Oscar-winning ‘Capote’ actor as a selfish father, who may have disregarded how indulging in drugs would affect his three surviving children.

Did Hoffman have plans with his kids on the very day of his death? Of course.. Just ask Tallulah, Cooper and Willa.