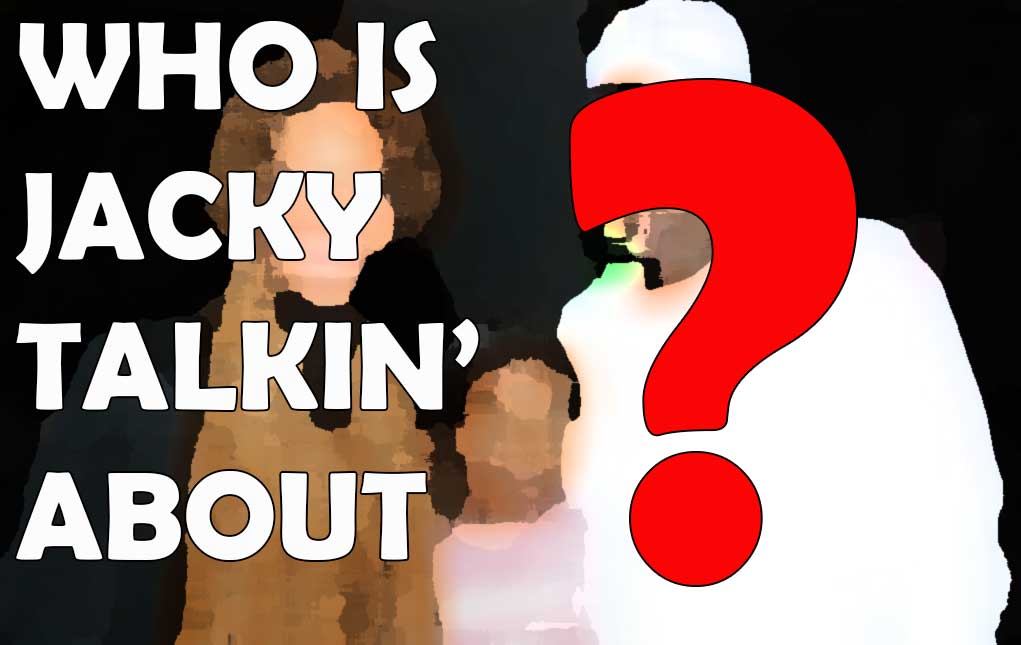 He’s a middle-aged child star, who’s no doubt endured a journey marked by dizzying highs and tragic lows; but could his alleged use of black magic really be what led our blind item to face more than his fair share of tumultuous times? I don’t know. But according to inside sources, dude apparently attempted to delay his daughter’s death by turning to a voodoo doctor “to wake her from her coma.” His alleged call to “a medicine man” is said to be the secret reason behind the family brawl at an Atlanta area hospital. Just ask Alicia Etheredge.

Over the course of just the past three-years he’s seen the tragic deaths of two of his leading ladies; marked the beginning of another marriage and welcomed the birth of another child. According to ancient writings, the name given to his newborn minion is taken from the tree “where Buddha conquered Mara (Satan).”

“THERE SHOULD BE LITTLE DOUBT THAT ______ HAD SOLD HIS SOUL TO THE DEVIL FOR FAME AND FORTUNE EARLY ON IN HIS MUSICAL ENTERTAINMENT CAREER.”

Now, can you guess which Mystical Magic man I’m talking about?