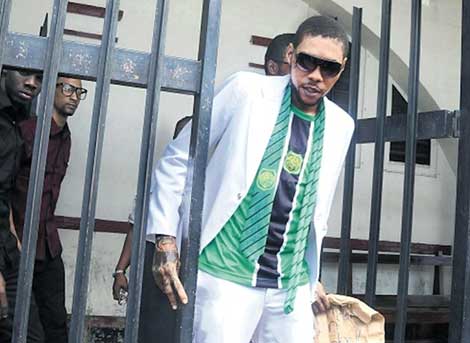 “Kartel allegedly approached the police about cooperating with the investigation into the death of Williams when it was clear he would be going down for the murder.” ~The Jamaican Observer

Vybz Kartel may have had no problem with taking a life, but the dancehall star doesn’t seem to be down with holding up his end of the deal — namely, serving a life term for the crime. Know why? According to the Jamaican Observer, “police sources confirm that Kartel helped authorities capture several wanted individuals and recover 17 illegal firearms.” 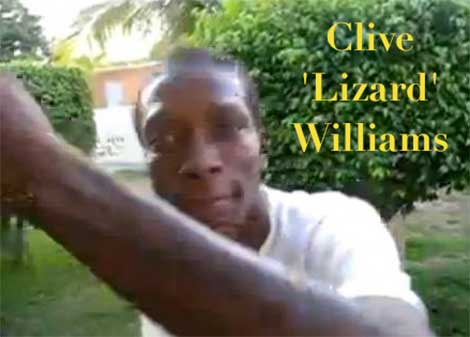 You’ll recall.. The body of Kartel’s reported murder victim, Clive ‘Lizard’ Williams, was never found. Now.. there’s word of the possible murder of one missing woman, who may have held the key to finding Lizard’s remains.

“Police say they have evidence that shows Edwards was killed to cover-up what happened to Williams’ body.”

“He wanted to meet with the commissioner who assigned a member of the high command to meet him. During the meeting he offered information on wanted men in Portmore and also coughed up a number of illegal firearms. He was trying to broker a deal to get the charges dropped.”

Police are also investigating the disappearance of funeral director Jennifer Edwards who went missing back in January.

We believe she was killed because she was the weak link and she knew too much, but we are still investigating. Kartel and a funeral director also allegedly met with a police officer to discuss whether Williams was cremated.” 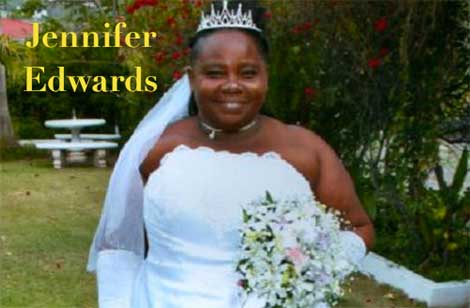