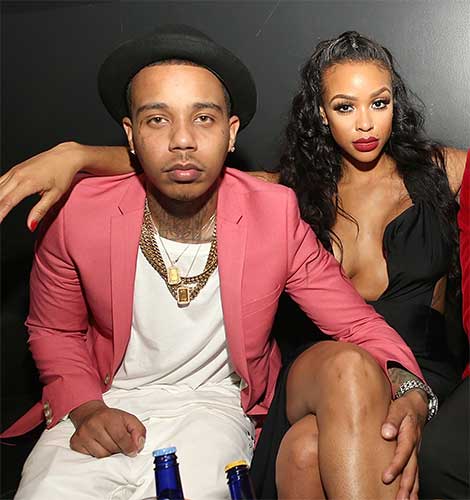 Too Ratchet for Ratchet Reality TV!

After the arrest of Yung Berg, who beat his co-star Masika Tucker black and blue following the filming the LAHHH reunion show in NYC, VH1 has stepped up, overriding executive producer and creator, Mona Scott-Young, by terminating Berg from the already filmed series.

Based on the severity of the allegations against Yung Berg, VH1 is terminating its relationship with him in connection with Love & Hip Hop Hollywood, effective immediately.

Yung Berg was arrested on November 5th and charged with criminal obstruction of breathing in connection with an assault on fellow cast member Masika Tucker.

The arrest took place in a New York hotel several hours after the taping of the reunion special for Love & Hip Hop Hollywood had wrapped.