HSK Exclusive – Nicki Minaj may have hosted the 2014 MTV EMA’s on Sunday, but in 2003 the Anaconda lyricist was just Maraj Onika and at the time she was only voguing for the NYPD.

HSK has exclusively obtained Nicki’s arrest sheet and mugshot, which shows at the very least that the YMCMB star has had a few nose jobs since then to “enhance” her appearance.

“Nicki got busted for shoplifting back in day. She was a f*cking thief.” 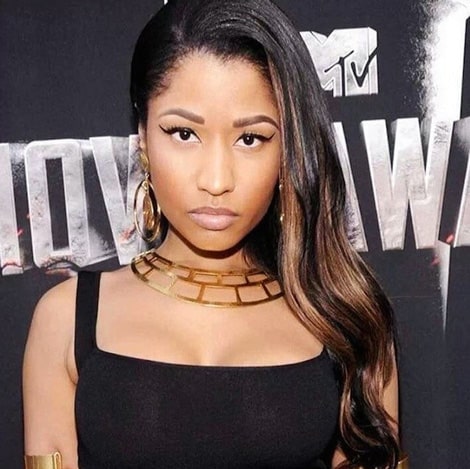