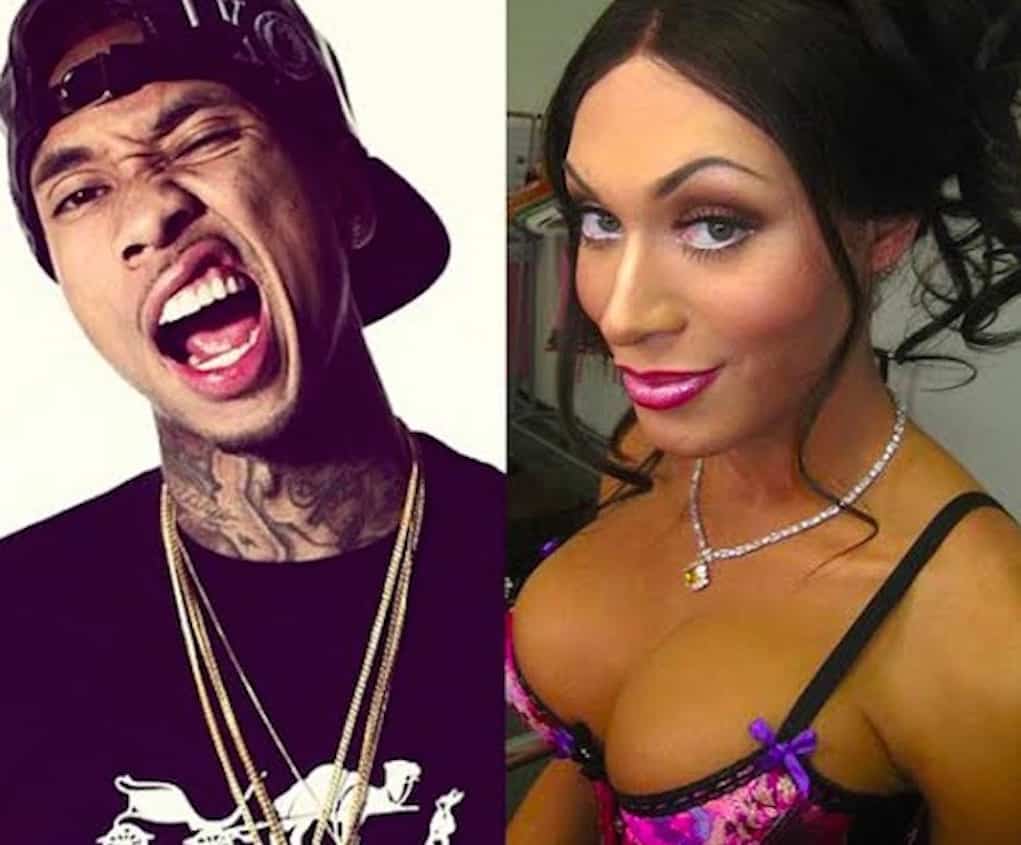 After Charlie Sheen admitted he has been living with HIV, people started wondering which one of his estimated 200 sexual partners he passed the disease to. 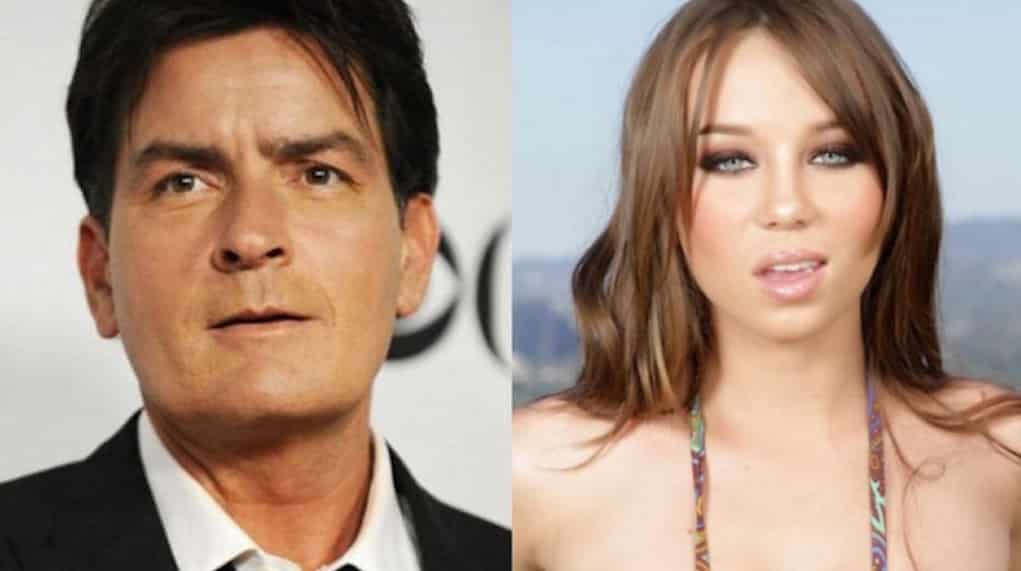 There’s allegedly a sex tape featuring Mia, Capri, and Tyga floating around, and Capri admitted to a friend that Tyga used to smash Mia raw.

Sooo, if Tyga was smashing Mia raw, and they would participate in threesomes with Capri who was smashing Charlie raw….well, you do the math! 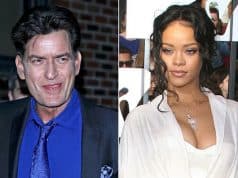 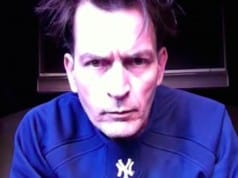 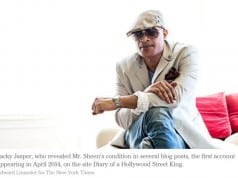