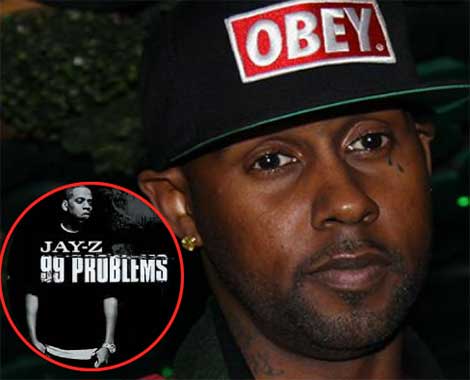 It’s been nine-weeks since Larry Hughes celebrated the ATL opening of his “ROC HOUSE Woman’s Fitness Spa” — and now, the former Knicks point guard — is reported to be at the center of an NYPD sexual assault investigation.

“A report surfaced earlier that a possible NBA player was involved in an investigation but there was no real information. TMZ and The Daily News both confirmed it was Hughes that was led away. There is no confirmation of an actual arrest as of yet.”

TMZ and The Daily News say … the alleged victim, a 22-year-old woman, headed to a hospital Friday morning.. “and told a doctor she was raped.” That’s before.. “Hughes was allegedly taken out of the Trump SoHo in handcuffs.”

“Larry Hughes is being questioned by the NYPD as part of a sexual assault investigation.

According to the report, Hughes met the alleged victim at Greenhouse nightclub late Thursday evening and the two walked to the Trump SoHo together at around 4 AM. However, the NYPD is not confirming this information as of yet.“ 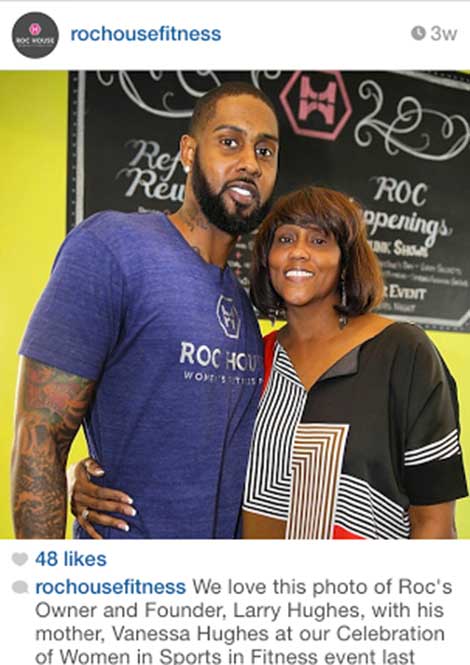