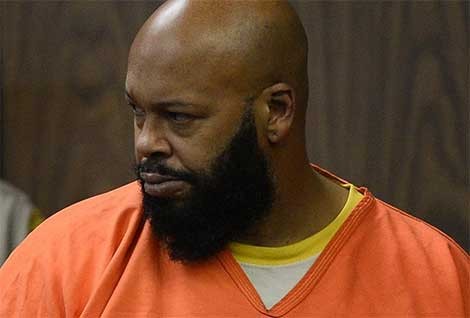 Suge Knight is not only going blind; the former Death Row Records CEO fired his lawyer David Kenner. Know why? Because, Knight is not only broke; he’s also refusing to take his medication. Just so he can spend his time locked up, inside the jails hospital.

“Knight announced that he has fired his lawyer, David Kenner, who represented him after he parted ways with James E. Blatt.”