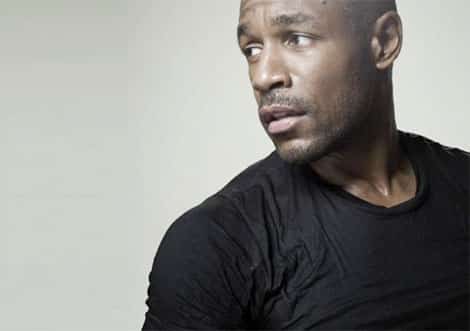 TGT’s very own, Tank, was stopped by LAPD for using his mobile phone while driving and ended up getting arrested. Know why? Because the R&B singer refused to obey the officers orders.

Here’s what’s been reported so far:

“Law enforcement sources say Tank was in the Van Nuys area of L.A. when officers spotted him behind the wheel, and on his phonewhich is illegal in California.

When officers asked Tank for his drivers license. He allegedly refused to hand it over … so he was arrested for failure to obey an officer. “

Tank is still in custody…