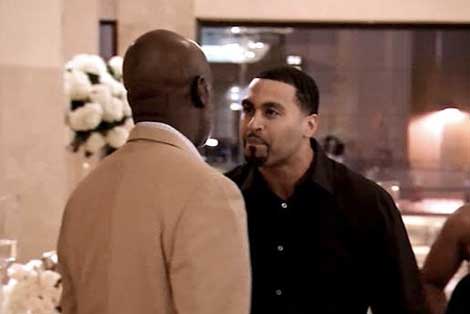 “Phaedra Park’s incarcerated husband Apollo Nida wore a wire in conversations with Peter Thomas and used the tapes to broker a shorter prison sentence for himself.”

Apollo Nida snitching on Peter Thomas will play a huge part on next season of RHOA.