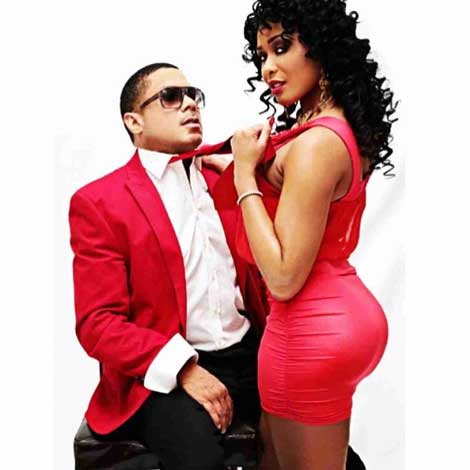 Stevie J and Joseline Hernandez convinced Mona Scott Young to terminate Benzino and his fiancee Althea Eaton from the reality show they all co-starred on, Love and Hip Hop Atlanta.

“Love and Hip Hop Atlanta should air on Animal Planet.” 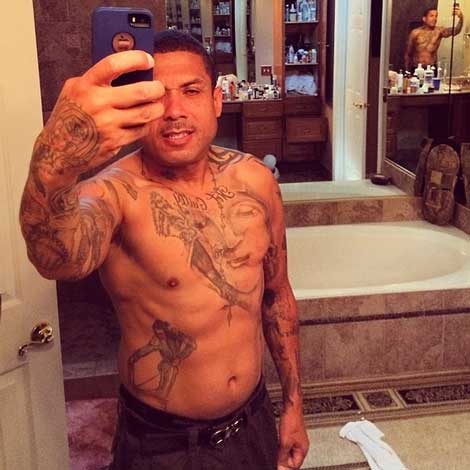