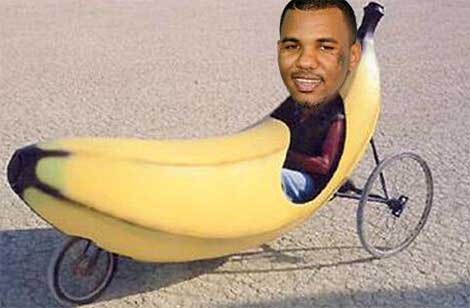 “The rapper Game has been ordered to stay at least 100 yards away from his ex-fiance, Tiffney Cambridge.

Tiffney obtained the restraining order against Game from having any contact with her pending a court hearing later this month. The judge is allowing Game to see his kids on the weekends.

Cambridge filed a police report against Game, claiming he got violent with her during a March 19th argument. Sources close to Cambridge told us Game broke her nose, but Game denied ever laying a finger on her. Police are still investigating.”