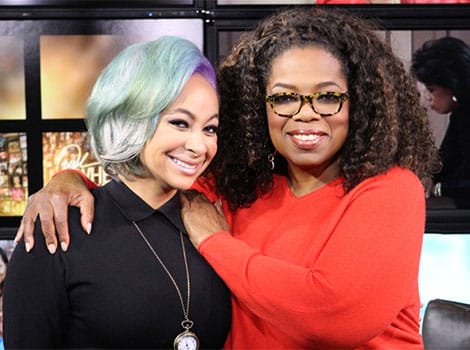 Raven Symone recently sat for an interview with Oprah, during which she said, “I’m in an amazing, happy relationship with my partner, who is a woman.”

The 28 year old former Disney star went on to say that she’s an American and not an African American.

Here’s what she told Oprah about being labeled as a African American: